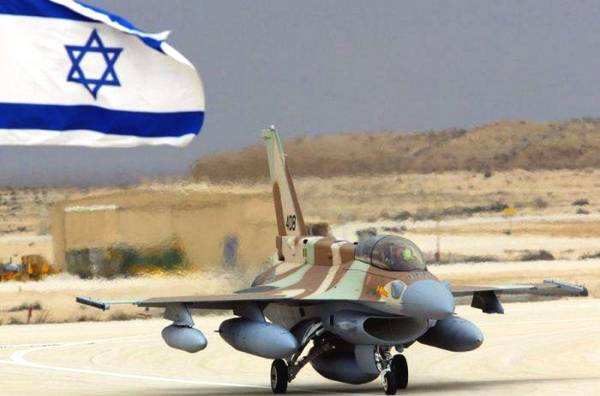 BEIRUT, Oct. 29 (Xinhua) -- Two Israeli warplanes flew Monday at high altitude in the airspace of Baalbek in central Lebanon, followed by intensive flights over the locality of Marjeyoun, said a report by the National News Agency.

The warplanes broke the south barrier over Marjeyoun, said the report.

Moreover, two Israeli warplanes violated the airspace over northern Lebanon, coming from the sea side, effectuating circular flights off the localities of Akkar, Minieh, Dinnieh and the city of Tripoli.

Israeli warplanes have kept violating Lebanon's airspace in the past few months, prompting Lebanese President Michel Aoun to call on the United States to pressure Israel to stop such practices.