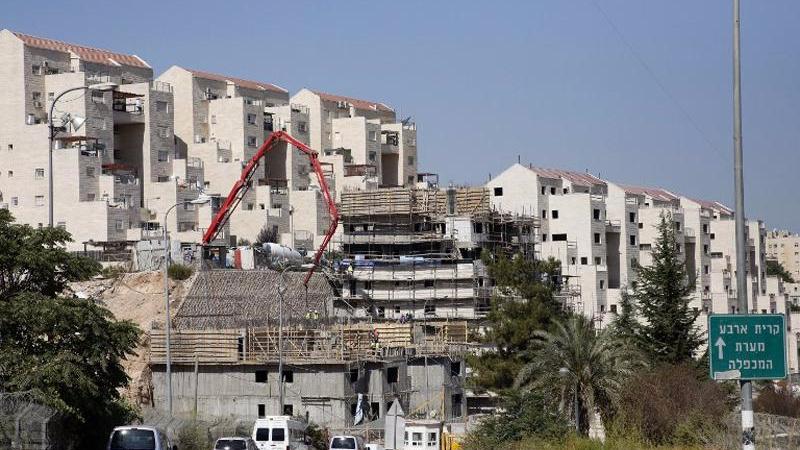 JERUSALEM, Nov. 1 (Xinhua) -- Israel's largest workers union Histadrut announced Thursday that it will launch a general strike starting Wednesday, after 37 workers were killed at construction sites since the beginning of 2018.

In addition to the 37 fatalities, 154 people have been injured at Israeli construction sites this year, 38 of them seriously wounded.

All government ministries, local authorities, banks, firefighting and rescue services, the Israel Airports Authority and all the organized employers in the private sector are expected to take part in the strike.

The Histadrut demands that the European standard for scaffolding be made binding, as well as enforcing the obligation to wear a harness, regulating levers and applying a binding safety appendix to the state's tenders.

Avi Nissenkorn, chairman of the Histadrut, said at an urgent conference held in the coastal city of Tel Aviv that "if there is no solution, there will be a tough strike, because people's lives can't be compromised."

The declaration of the strike was preceded by the Histadrut chairman's requests to the government and employers demanding to reach a comprehensive arrangement that would regulate the issue.