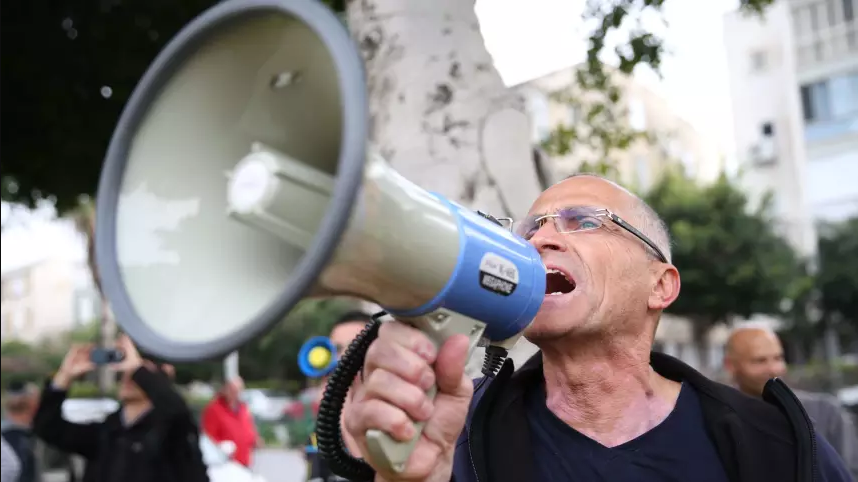 JERUSALEM, Aug. 13 (Xinhua) -- Israel's largest workers union Histadrut is planning for a labor dispute and considering a general strike in early October after several workers were killed on Monday at two construction sites.

Two of the workers fell from a collapsed scaffold, 13-floor high at a construction site in the city of Rosh HaAyin in central Israel.

Electra Construction, the construction company of the site, has been warned 10 times by the Israeli Ministry of Labor since 2012 because of defects discovered at its construction sites.

Data show some 27 workers have been killed since the beginning of 2018 because of safety defects at construction sites, an increase of 40 percent from the same period in 2017.

Avi Nissenkorn, chairman of Histadrut, told the Hebrew-language newspaper Yedioth Ahronoth that the disgrace of contempt for human life in the field of work safety is unacceptable.

"In Israel, an employee's life has become worthless," he warned.