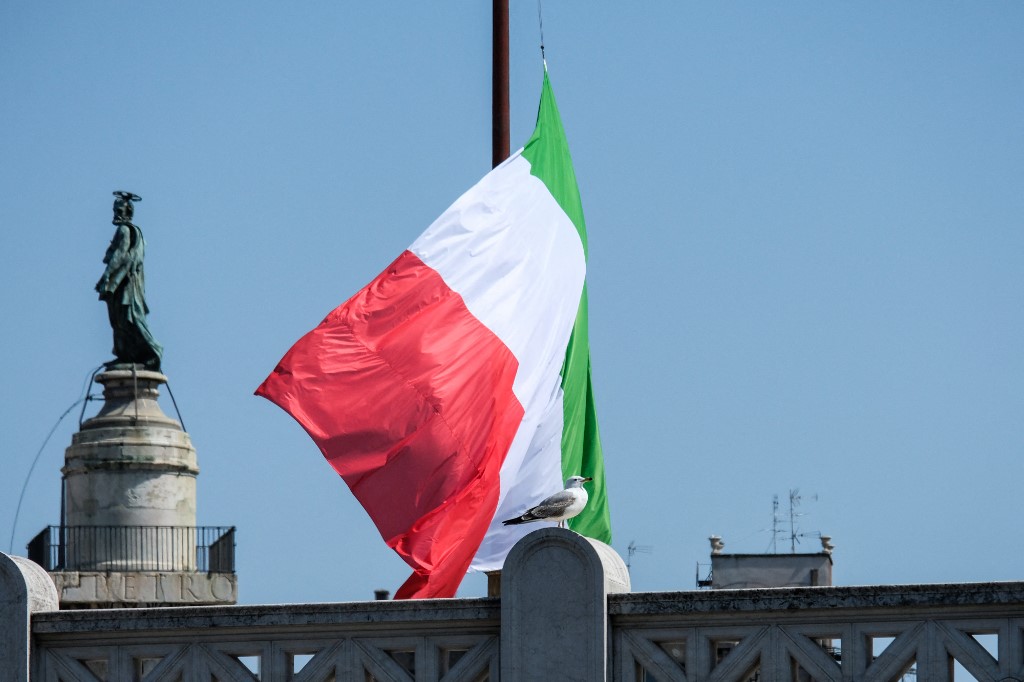 NAIROBI, Feb. 22 (Xinhua) -- Italian Ambassador to the Democratic Republic of Congo (DR Congo) Luca Attanasio was killed during an attack on a World Food Program (WFP) convoy in the Virunga National Park in the east of the country, said park officials on Monday.

According to park officials, the ambassador's bodyguard, the driver and several others were also killed in the attack. Several other members of the convoy were seriously injured by gunshot wounds.

The attack was part of an attempt to kidnap UN personnel from the convoy, according to the same source.

Italy has confirmed the death of its ambassador to DR Congo, media reports said.