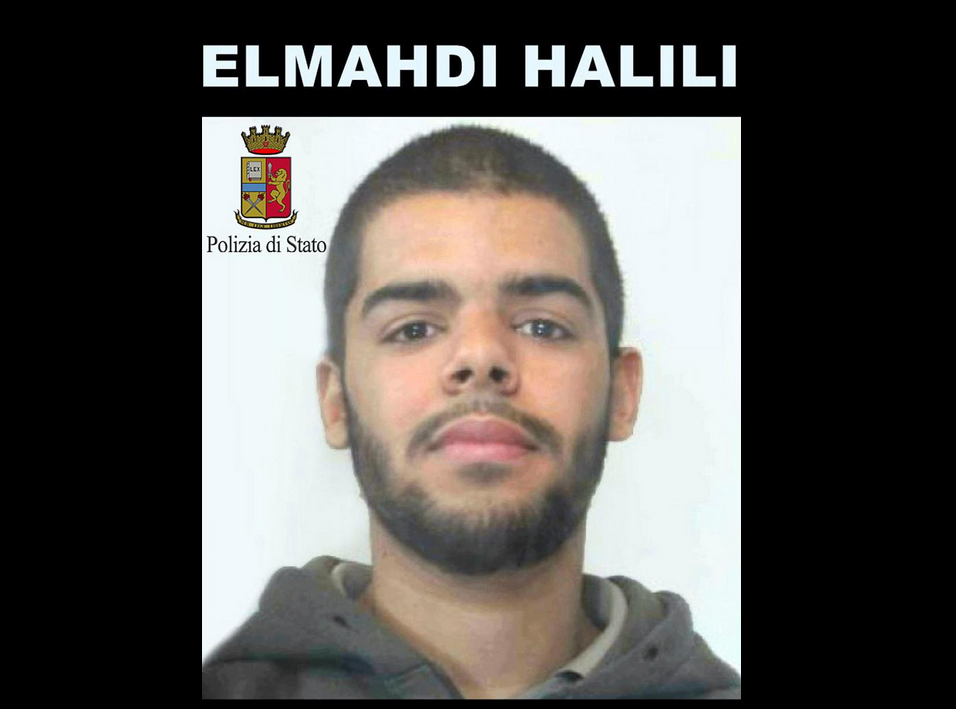 Italian anti-terrorism police on Wednesday arrested an Italian citizen of Moroccan origin who they said was an Islamic State sympathizer planning a truck attack.

It was the latest in a series of arrests this month involving suspected supporters of Islamist terrorism and came as Italy stepped up the number of foreigners it expels.

Elmahdi Halili, 23, arrested in the northern city of Turin, “was studying how to prepare a truck for an attack”, Francesco Messina, the city’s police chief said. “He was learning how to use a knife and looking into where and how to attack.”

Assailants in London carried out three vehicle attacks last year. In 2016, militants mowed down scores of people in Nice and Berlin.

Police said Halili received a two-year suspended prison term in 2015 for “instigating terrorism” by running a website praising Islamic State and hailing the attacks it or its supporters perpetrated in Europe.

It was not immediately possible to seek comment from Halili or anyone representing him.

“The terrorist risk is very high,” said Matteo Salvini, leader of the far-right League party, which is in talks to form a government after the inconclusive March 4 election.

“We want immediate action, so everyone who crosses our borders by sea or land be monitored and that all (migrant) boat arrivals on our coasts be suspended,” he added. Almost 120,000 boat migrants reached Italy from North Africa last year.

Wednesday’s police operation targeted an undisclosed number of accomplices, both foreign and Italian, some of whom had converted to Islam and were part of “a campaign of radicalization”.

In an interview in Wednesday’s Turin newspaper La Stampa, Interior Minister Marco Minniti said the security threat to Italy from supporters of Islamic State was higher than ever.

He attributed this to more foreign fighters attempting to return to Europe via Italy after Islamic State suffered defeats in Syria and Iraq.

On Tuesday in southern Foggia, police arrested an Egyptian-born man suspected of being an Islamic State member and of indoctrinating children in a cultural center he ran. He encouraged them to kill non-Muslims, police said.

On March 15, police acting on a tip from the US FBI arrested a man of Latvian origin who they said had been preparing pipe bombs. A judge’s detention order said the man had been considering an attack on a kindergarten.

In recent months, Italy has stepped up expulsions of foreigners believed to be a threat to national security. So far this year, 29 have been expelled, most of them Muslims, compared with 132 for all of 2017.