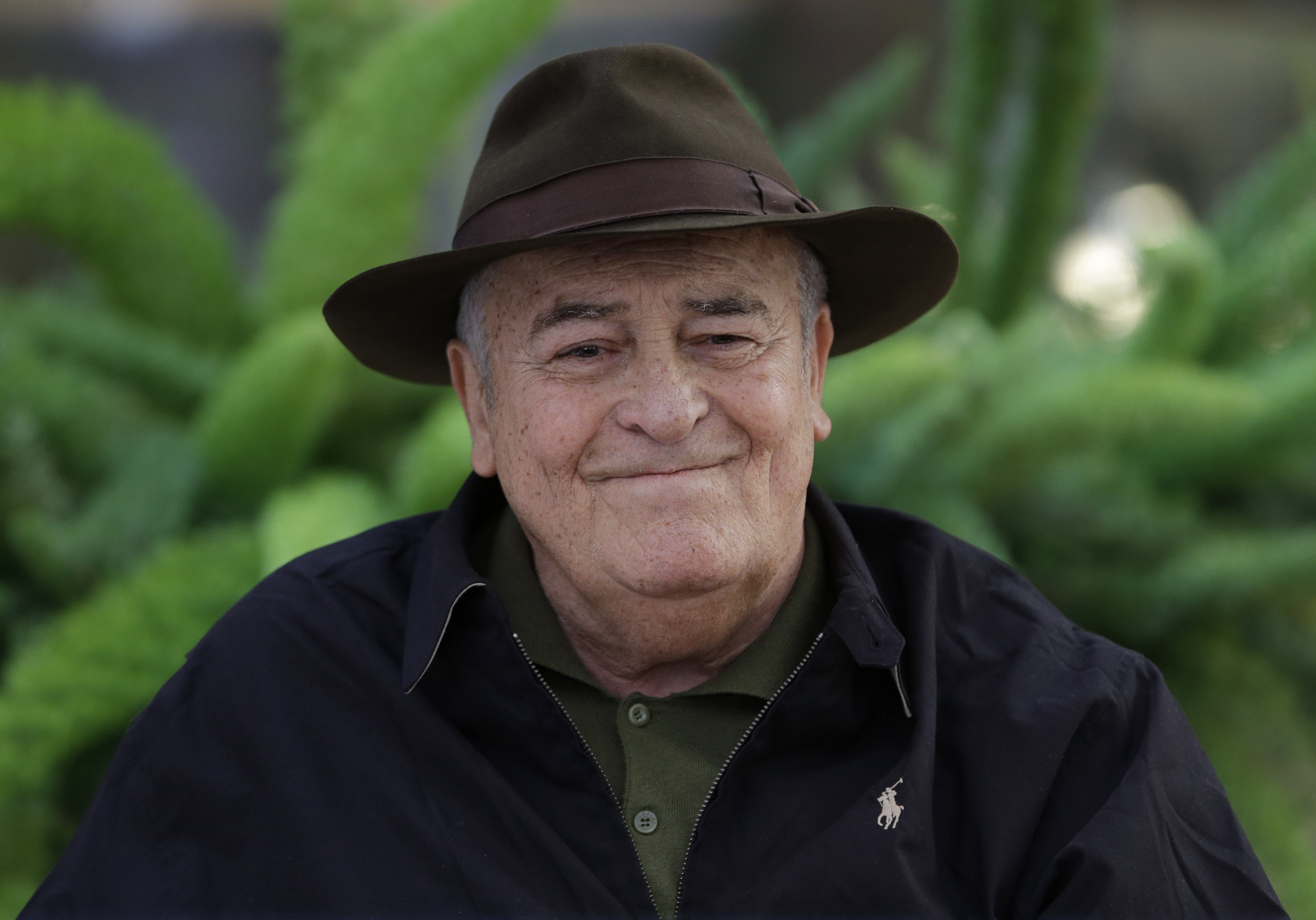 In this file photo taken on Oct. 18, 2012, Italian film director Bernardo Bertolucci poses for photographers during a photo call in Rome. (AP)

The multi-award-winning filmmaker died after a long battle with cancer, Ansa news agency reported on Monday.

His major works include The Last Emperor, which has won nine Academy Awards, Last Tango in Paris, 1900, The Sheltering Sky, and The Dreamers.

Bertolucci was born on March 16, 1941, in the city of Parma. The son of celebrated poet and Attilio, Bertolucci started his cinema carrier in 1961 as assistant director in feauture film Accattone by Pier Paolo Pasolini, another major Italian filmmaker and novelist who was also a family friend.

One year later, Bertolucci directed his first long feature La Commare Secca. In 1970, he brought to screen The Conformist, which was largely praised by Italian critics.

Yet, it was Last Tango in Paris starring Marlon Brando and Maria Schneider that has brought him into international limelight in 1972.

In the historical movie 1900, the Italian director depicted class struggle in rural Italy in the first half of the 20th century.

Over a decade later, in 1987, Bertolucci brought to the big screen The Last Emperor, which was awarded nine Oscars including those for best picture and best director.

Shot inside Beijing's Forbidden City, the epic biographical story of Pu Yi, the last emperor of China, would remain Bertolucci's most acclaimed work at global level.

"He will be remembered as one of the greatest in Italian and world cinema," said Paolo Baratta, president of the Venice Biennale in a statement.

"President Paolo Baratta and the whole Biennale mourn the demise of Bernardo Bertolucci, who was here at the Festival in various occasions since his debut with La Commare Secca in 1962," said the statement

Bertolucci was honored Golden Lion for Lifetime Achievement in Venice in 2007, and was president of the jury in 1983 and 2013.

He also received a star on the Hollywood Walk of Fame in 2008, and an Honorary Palm d'Or at Cannes Film Festival in 2011.

Bertolucci married twice, with no children.