Italian mafia boss Rocco Morabito has fled prison in the Uruguayan capital Montevideo, where he was awaiting extradition to Italy, the interior ministry  announced Monday. 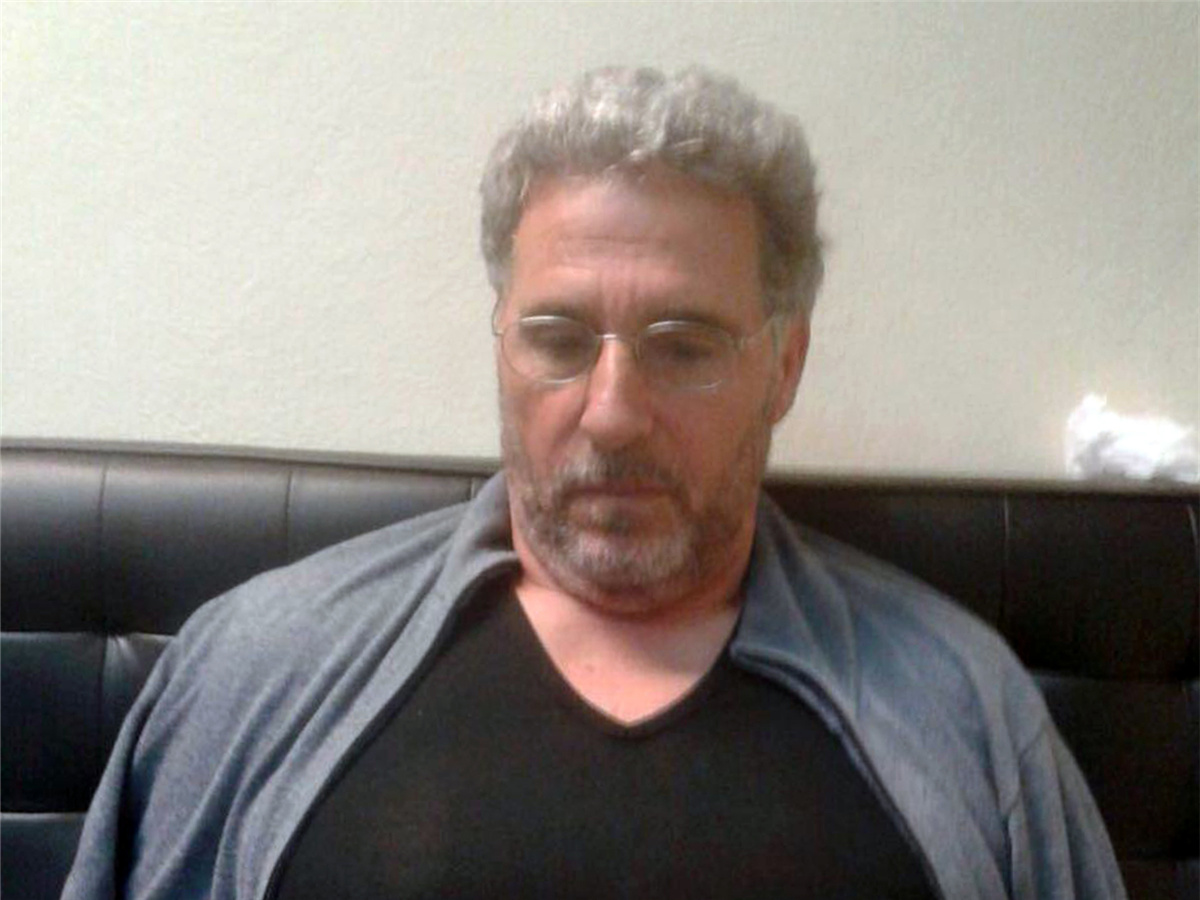 Morabito and three other inmates "escaped through a hole in the roof of the building" late Sunday and robbed the occupants of a nearby farmhouse, the ministry said in a statement.

The statement said Morabito -- a top 'Ndrangheta figure arrested in Uruguay in 2017 after decades on the run -- was awaiting extradition for "international drug trafficking".