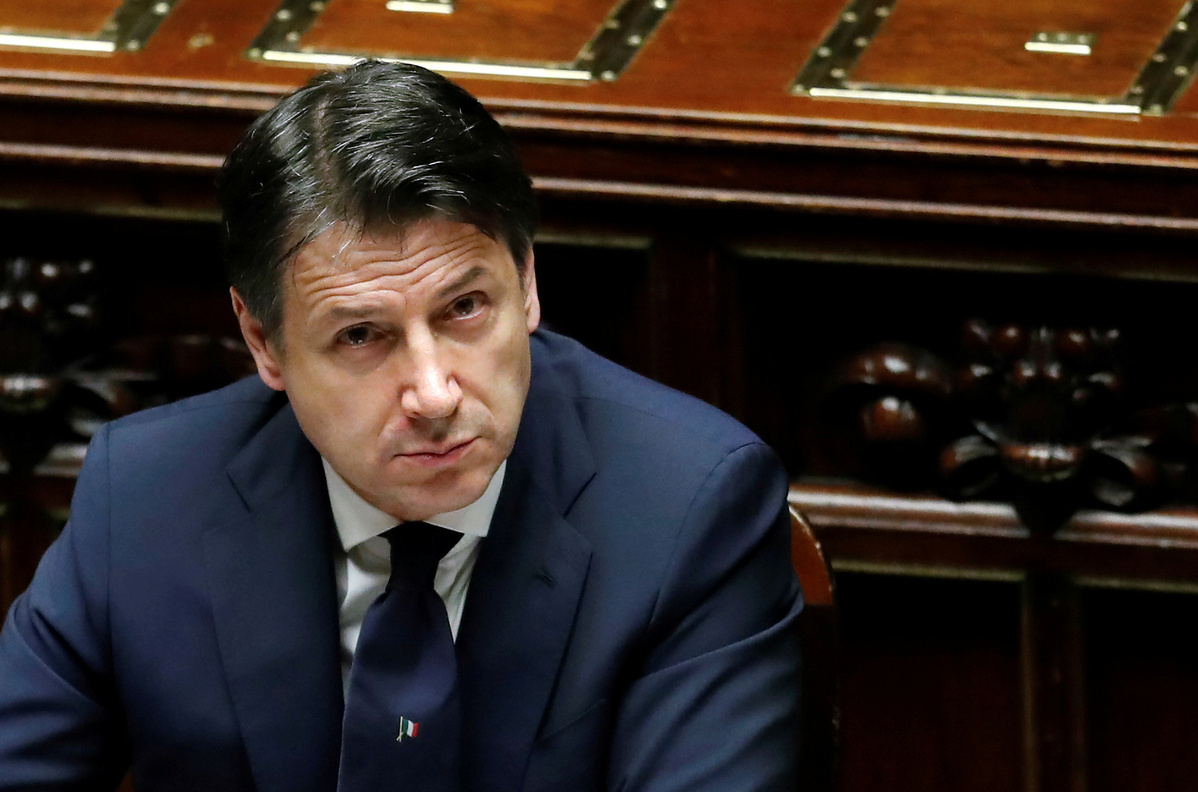 Italian Prime Minister Giuseppe Conte struck an upbeat note in an interview published by a newspaper of record Sunday, saying that Italians would be able to relax on vacation over the summer -- though not quite as they have in the past.

"This summer, the beauty of Italy will not remain under quarantine," Conte told Corriere della Sera newspaper. "We will be able to go to the seaside, to the mountains, to enjoy our cities."

Conte cautioned that holidays will be different than in the past, due to specific rules such as those for social distancing. He also stated that the time table for reopening the country to that extent will depend on the counsel of medical experts and the data on new coronavirus infections, recoveries, and deaths over the coming weeks.

So far, at least, the data appears to be positive. Sunday is the seventh day since the country eased the rules for its national lockdown and the trends continue to move in the right direction.

The positive trends continued a week into Italy's "Phase 2," which refers to a loosened version of the national coronavirus lockdown, which started March 10.

The Italian media reported that several Italian regions on Sunday asked the government for clearer rules on which part of the economy will be allowed to reopen on May 18, the next phase of the national lockdown.

On Monday, Italy will launch a national plan to test at least 150,000 people to determine whether they have the coronavirus antibody. The presence of such antibodies could constitute a resistance to the virus, which could make it possible for some people to return to work earlier.

The Italian media reported that Italy will unveil a plan to award Italian families up to 500 euros (545 U.S. dollars) to be used for a domestic vacation over the second half of this year. The aim is to help boost tourism nationally once lockdown rules are eased enough.

Economically, Italy still seemed headed for a rough ride. The country's credit rating has been cut by at least two international economic rating agencies in the last 10 days, and most estimates are that the country's gross domestic product (GDP) will contract by at least a tenth this year. Conte addressed that in Sunday's interview as well.

"We are facing our toughest test since the post-World War II period," he said. "We will have a sharp fall in the GDP and the economic consequences will be very painful. The government is working ... to guarantee the social and economic stability of the country."