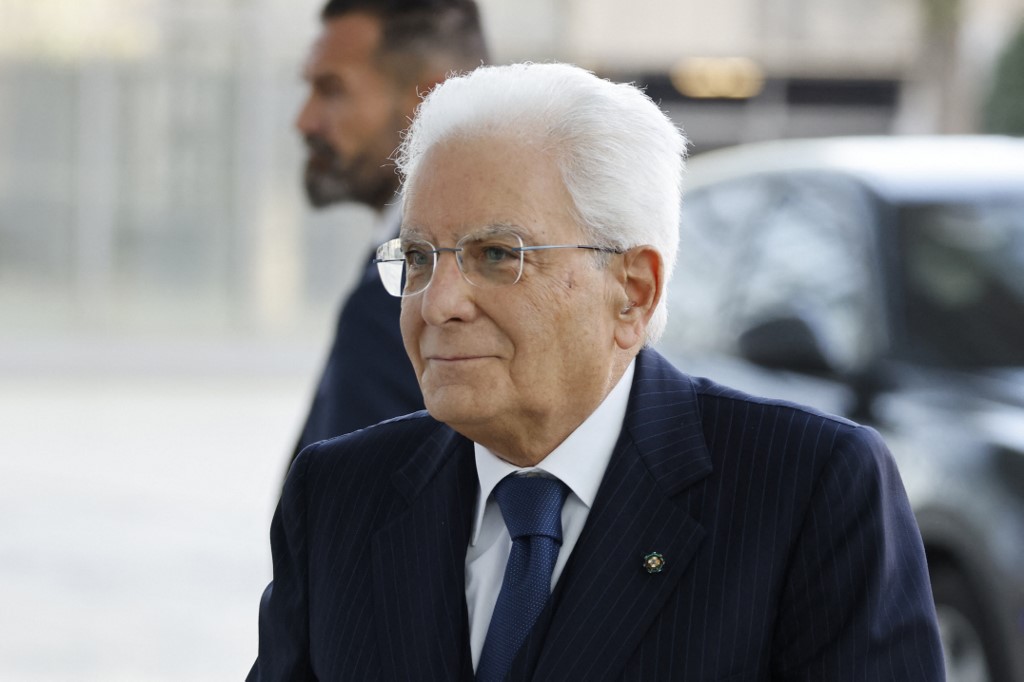 Citing a press release from the president's office on Saturday, media said Mattarella is, except for a slight fever, substantially asymptomatic and continuing to work while in isolation at Rome's Quirinale Palace.

Currently, emergency rooms in Italian hospitals were being "pushed to their limits" by the rising tide of COVID-19 and influenza infections as colder weather sweeps across Italy, according to the Italian Society for Emergency Medicine (SIMEU).

"The critical situations are no longer limited to specific areas, but are widespread," Fabio De Iaco, SIMEU's president, said in a statement released Monday. "The number of people accessing emergency rooms has increased by around 50 percent compared to what we saw in September."

Meanwhile, the Gimbe Foundation, a health sector monitoring group, said Monday that while the number of COVID-19 deaths in Italy remained relatively low, it was inching higher.

Deaths from COVID-19 increased by around 8 percent over the period of Dec. 2-8 compared to the previous seven-day period. The foundation also reported that vaccination rates slowed to record lows.