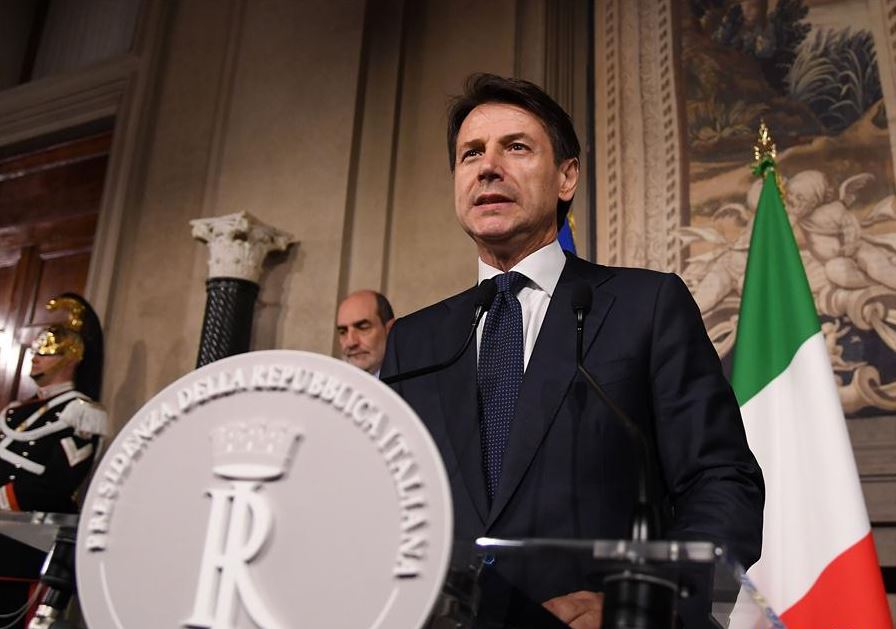 President Mattarella concluded a two-day second round of consultations with all parties in parliament on Wednesday, after the former right-wing government led by PM Conte -- and based on a coalition between the M5S and far-right League of Matteo Salvini -- collapsed last week.

Conte resigned on Aug. 20, and was asked by the head of state to remain in office as caretaker of current affairs while consultations were taking place.