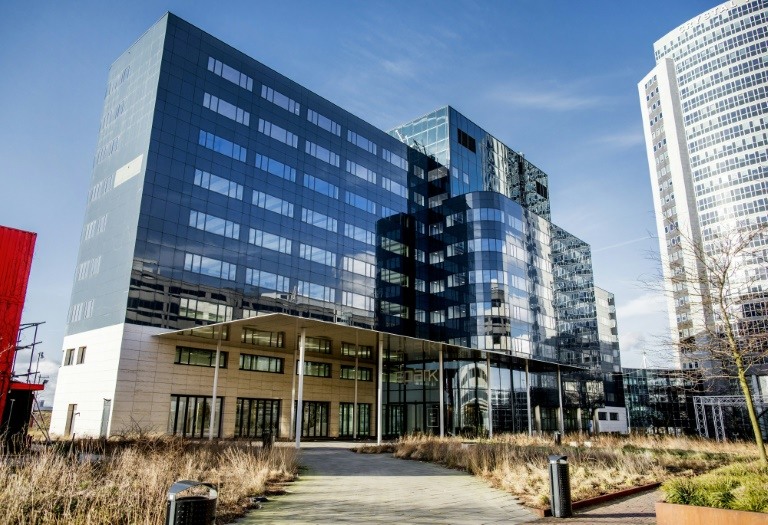 Italy launched a legal bid Wednesday to overturn a decision to move the EU's medicines agency to Amsterdam following Brexit, after it emerged that the Dutch facility would not be ready in time.

Milan lost a tense tiebreak vote against Amsterdam in November for the right to host the EMA, which must move from London when Britain leaves the European Union in March 2019.

However on Monday it was revealed that the new Amsterdam facility was still a building site and would not be ready until November 2019, prompting Italy to ask the EU's top court to annul the decision.

"We have to try," Italian Prime Minister Paolo Gentiloni told public broadcaster Rai, adding that "the game is not over".

However, he said, "we must not have illusions, it will not be easy because there are procedures to be respected".

The Luxembourg-based European Court of Justice said in a statement that "Italy and the City of Milan bring actions... for annulment of EUCO (European Council) decision re. EMA move to Amsterdam after Brexit."

Italian authorities reaffirmed on Tuesday that the country was ready to immediately welcome the EMA to Milan.

But the European Commission, the EU's powerful executive arm, appeared to suggest that the Italian move was a ploy to win votes ahead of elections in March.

"Sorry, but for me personally, I think the commission is not a part of Italian election debates. It will be a crystal clear answer," EU Health Commissioner Vytenis Andriukaitis told reporters.

He added that the Netherlands "knows about all issues and possible consequences".

"The vote by the (EU) council was made in accordance with the rules,” he said in a statement sent to AFP. "And thereby, Amsterdam was chosen as the new location for the EMA.”

"We are now taking on these duties in good cooperation with the EMA,” he added, saying the agency’s wishes and the need for it to continue operations were “paramount”. The Dutch were “confident” about the outcome of any eventual legal action.

Dutch officials had stressed on Monday during a press conference in The Hague that the fact that the EMA would be initially housed in temporary, rented accommodation had been known from the beginning and been part of Amsterdam’s winning bid to host the agency.

The decision to award Amsterdam one of the most prized spoils of Britain's decision to quit the EU came down to the drawing of lots after three rounds of secret voting by the 27 EU member states without the UK failed to produce an outright winner.

Paris was awarded the right to host the European Banking Authority.

Italy's government said it wanted to ensure that the choice of Amsterdam as the EMA's new home was not made on incomplete grounds or because any facts were concealed -- such as when the new facilities would be ready.

"This is not a decision against Holland," Italy's European Affairs Minister Sandro Gozi said in an interview with the Corriere della Sera newspaper.

"It is a decision taken in the interest of the health of all European citizens to ensure the continuity and optimal functioning of the agency."

The European agency and Dutch officials on Monday had announced that construction of the new "cutting-edge, modern building" will reportedly cost 250 to 300 million euros ($310 to $370 million).

Temporary accommodation has had to be rented to enable the relocation of the EMA's 900 London-based staff to begin on January 1, 2019 and be completed by March 30, 2019 -- the day the new post-Brexit era begins.

Based since 1995 in London's bustling Canary Wharf business district, the EMA evaluates and supervises medicines for human and animal use.

It helps national authorities authorise the sale of drugs across the EU's single market, which currently comprises 28 countries and more than 500 million people.