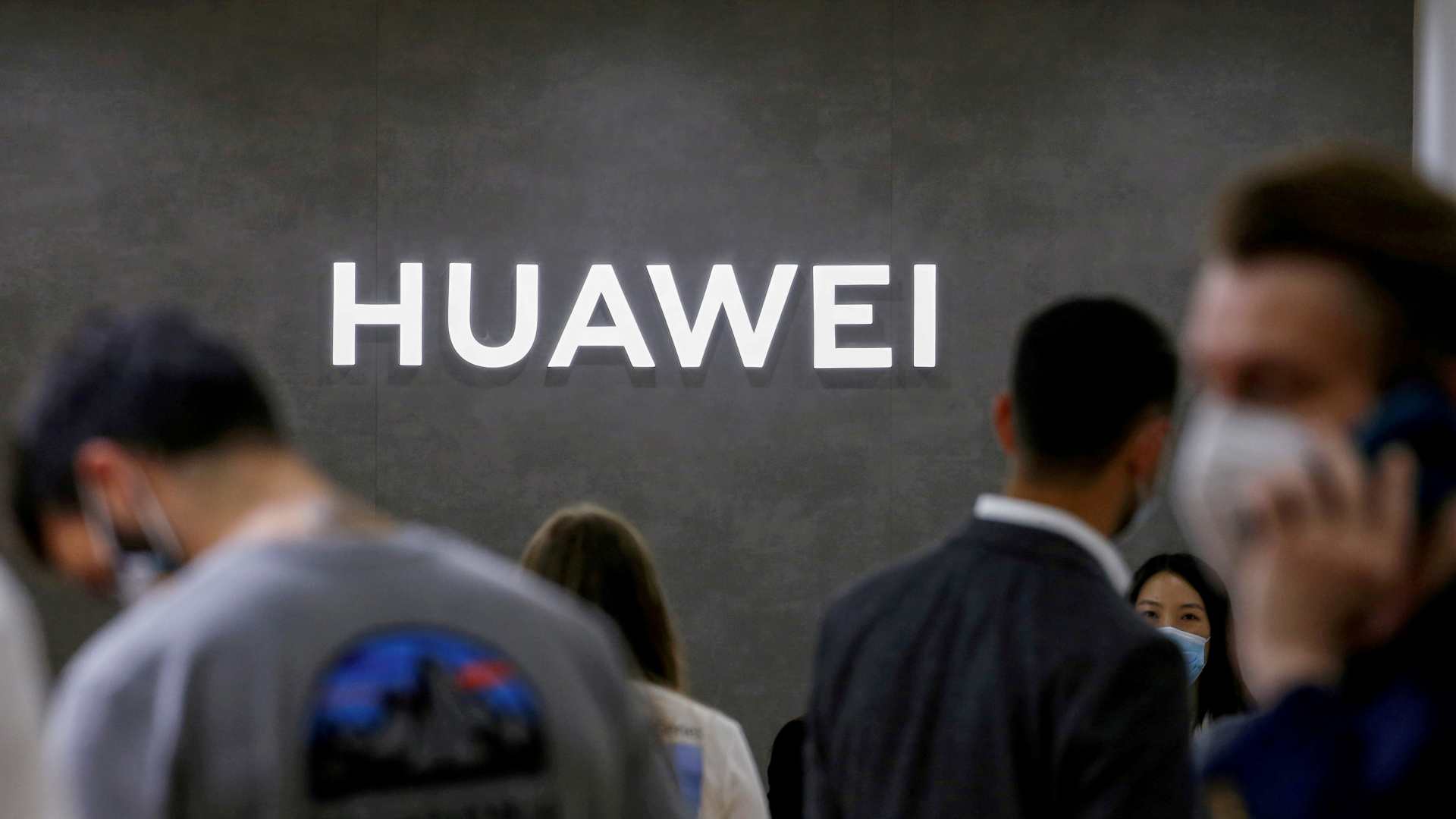 Huawei's logo at a consumer technology fair in Berlin. Italy can impose restrictions on how, or even if, Italian companies make deals with non-EU vendors. (Photo: Reuters)

An Italian telecommunications company has been given conditional approval to use Huawei for its 5G radio access network, according to Reuters.

According to two unnamed sources who spoke to the news agency, on May 20 Rome gave Vodafone's Italian unit permission to use Huawei but added that the government has also imposed restrictions on the Chinese company.

The source said Vodafone can use Huawei's technology if there is a high-security threshold and restrictions on Huawei's ability to remotely access the network to fix glitches.

The U.S. has tried to persuade European countries to ban Huawei, claiming the company is a security threat. Huawei has denied the accusations.

While Italy has not banned Huawei's technology from being used in next-generation telecoms networks, the country has imposed conditions on its involvement.

In October, Italy stopped the telecommunications company Fastweb from making a deal to use Huawei's equipment for its 5G core networks.

Vodafone and Huawei declined to comment to Reuters about its report.