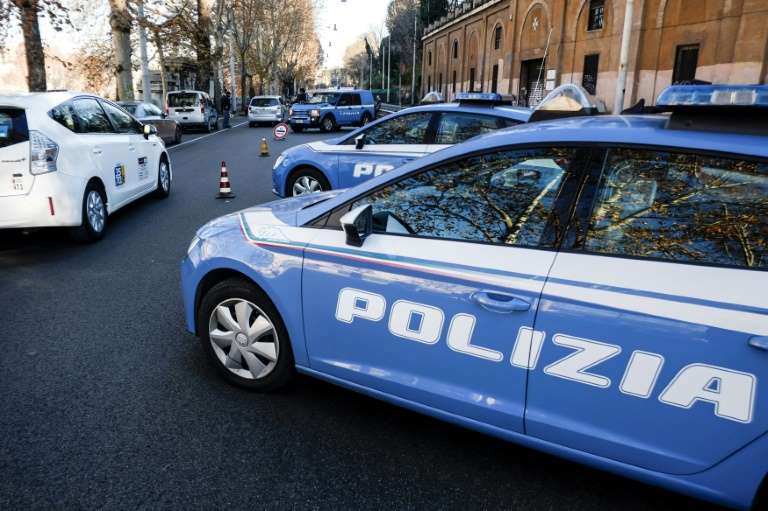 Italian police have busted an alleged network of carers who used methods including electroshock to make children think they had been abused. (Photo: AFP)

Italian police have arrested 18 people including a mayor, doctors and social workers for allegedly brainwashing vulnerable children into thinking their parents had abused them so they could then be sold to foster parents.

Police in the northern city of Reggio Emilia made the arrests after an investigation started in 2018 revealed an alleged network of carers who used methods including electroshock to make the children believe they had been sexually abused.

The network then allegedly gave the children to foster families in exchange for cash, while keeping gifts and letters sent to the children by their real parents hidden in a warehouse that was discovered by police.

The alleged abuse was reported by Italian media and confirmed to AFP by police in Bibbiano, near Reggio Emilia, on Thursday.

"These accusations, if confirmed, are frightening and shocking," Italian Prime Minister Giuseppe Conte said at the G20 meeting in Japan.

The accused include psychotherapists working for a social work association in Moncalieri, near Turin, and the mayor of Bibbiano.

To brainwash the children, those arrested allegedly forged child-like drawings with sexual connotations and used electroshock therapy as a "little memory machine" to create fake abuse memories, while the therapists are accused of dressing up as "wicked" children's story characters.

The probe codenamed "Angels and Demons" revealed a scheme to "pass off as a model welfare system for abused minors what was in reality an illegal business to the children's detriment," La Repubblica newspaper reported.

"According to investigators, the aim of the arrested group was to take children away from families in difficult social situations and to give them, for money, to other parents," said the Corriere della Sera newspaper.

Some of the foster parents have been accused of sexually abusing the children they paid money for, La Repubblica reported.

Police declined to say how many children were involved, or of what age.

Hundreds of thousands of euros were involved, Italian media reported.