WORLD Italy bans entry from 13 nations including Brazil over virus

Italy bans entry from 13 nations including Brazil over virus 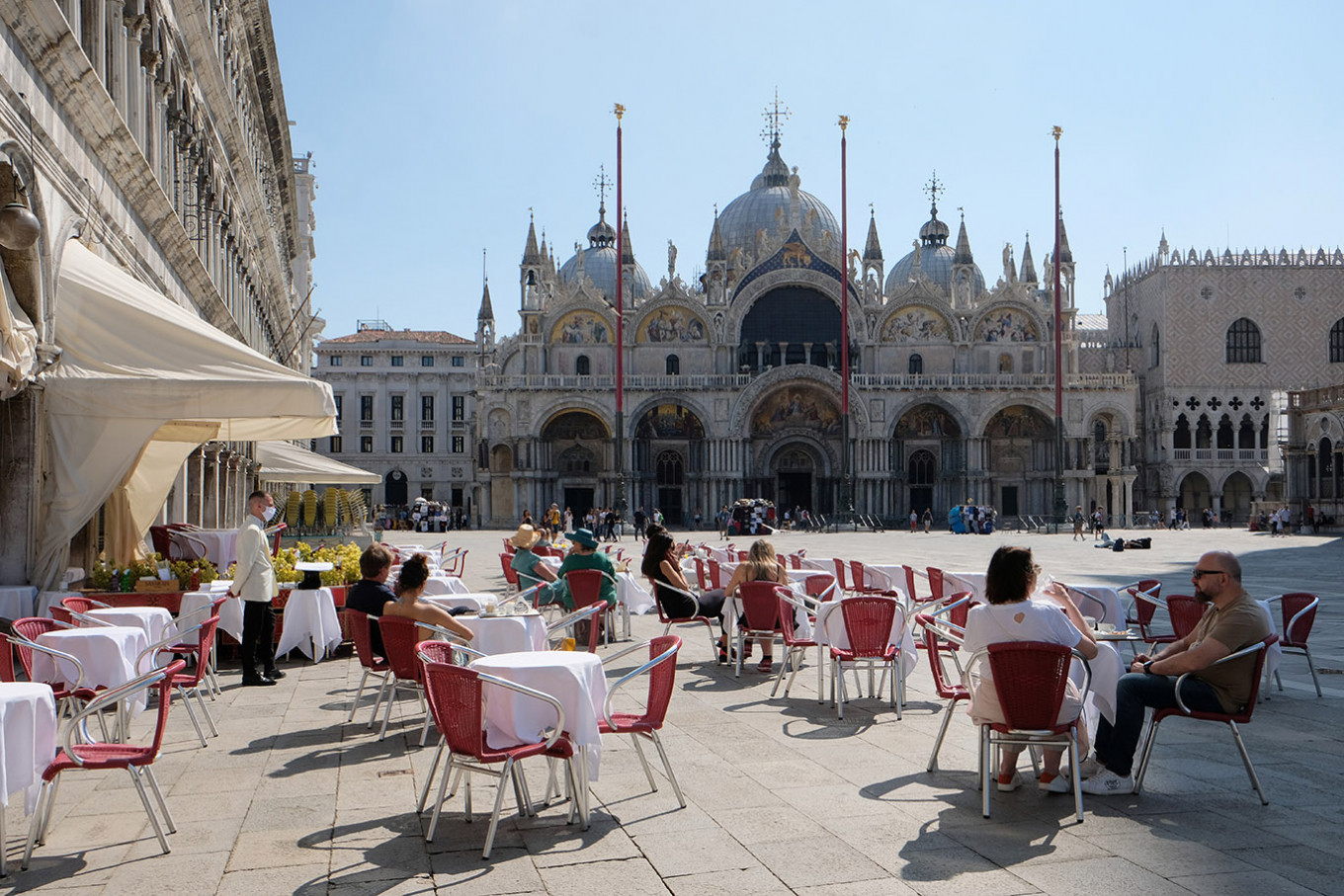 Italy on Thursday banned travellers from Brazil and 12 other countries it considers to pose a high risk of COVID-19 transmission.

The decree banning visitors from those countries from entering Italy was signed by the health ministry in agreement with the foreign, interior and transport ministries.

"Throughout the world, the pandemic has entered a more acute phase," said Health Minister Roberto Speranza.

"We cannot throw away the sacrifices made by Italians in recent months," he added.

Italy was the first country to be hit by the virus after it emerged in China late last year.

Almost 35,000 people have died of the virus in Italy, according to official figures, from more than 242,000 cases.

The spread of the coronavirus has been slowed with 12 new deaths declared on Thursday, from 15 the previous day.

Brazil has suffered the highest number of COVID-19 fatalities apart from the United States, with nearly 68,000 dead, according to an AFP count.