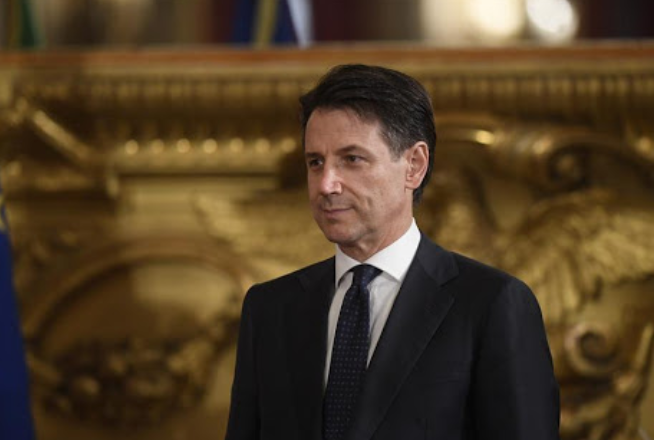 Italy is the fourth European nation, after France, Finland, and Germany, to have confirmed cases of the virus.