Milan Cancer Institute (INT) in Italy on Friday confirmed to China Media Group that the World Health Organization (WHO) has requested it to re-check blood samples collected in 2019 that were reported to have SARS-CoV-2 antibodies. 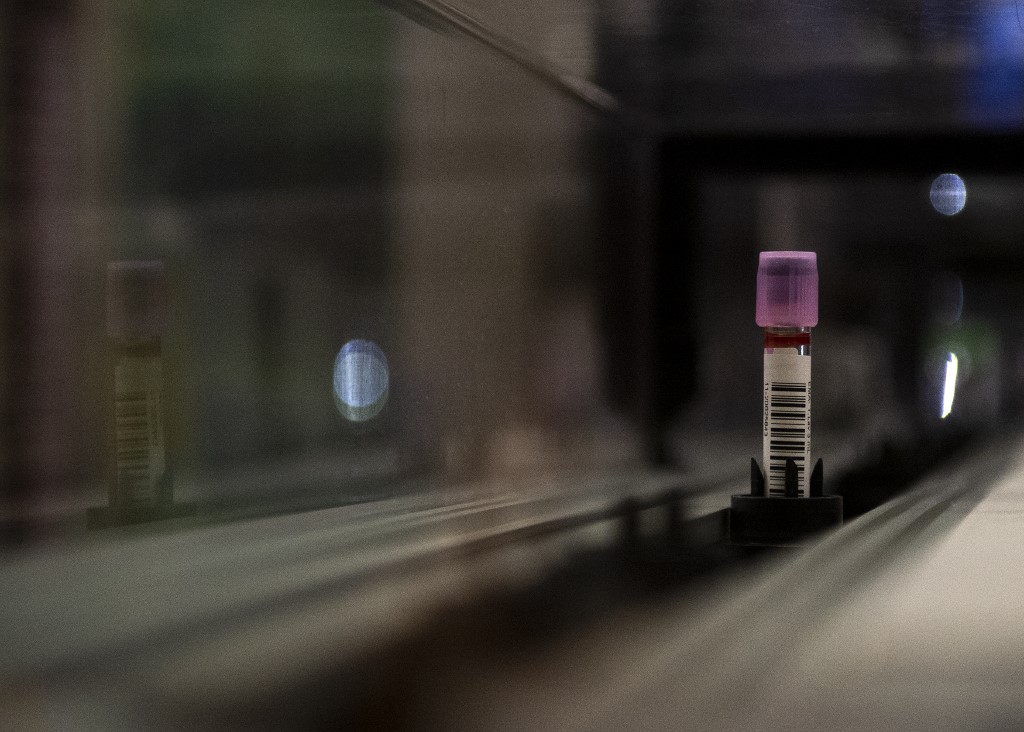 INT authorities said no further details will be provided for now, and a press release will be issued on the matter in the next few days.

The confirmation came after a Reuters report on Tuesday said the WHO has asked the Italian research to re-test the blood samples in an independent laboratory, which might have suggested the coronavirus was circulating outside China by October 2019.