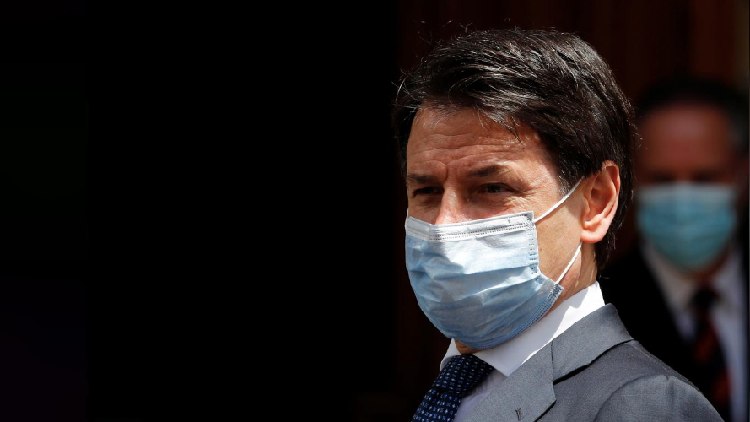 Italy is considering fiscal measures to spur investments in the auto and tourism industries, two of the sectors that have been hardest hit by the coronavirus pandemic, Prime Minister Giuseppe Conte said on Saturday.

Speaking at a conference organized by the UIL trade union, Conte said the government needed to "redefine" tax incentives in favor of green, digital investments of the future, adding "we must support the worst affected industries such as automotive and tourism."

The government would start working on a comprehensive tax reform from next week, he said, but did not elaborate.

On Friday, the Italian parliament gave the green light to a package of incentives to encourage sales of state-of-the-art combustion engine cars as well as electric and hybrid vehicles, two lawmakers told Reuters.

Italy is the world's fifth most visited country, according to United Nations data, and tourism contributes about 13 percent to GDP, according to the World Trade and Tourism Council.

One of the world's worst hit countries with almost 35,000 deaths from COVID-19, Italy ended a rigid lockdown two months ago and has reported fewer than 50 deaths per day for the last two weeks.