Italy, FBI crack down on Mafia clan with Gambino ties 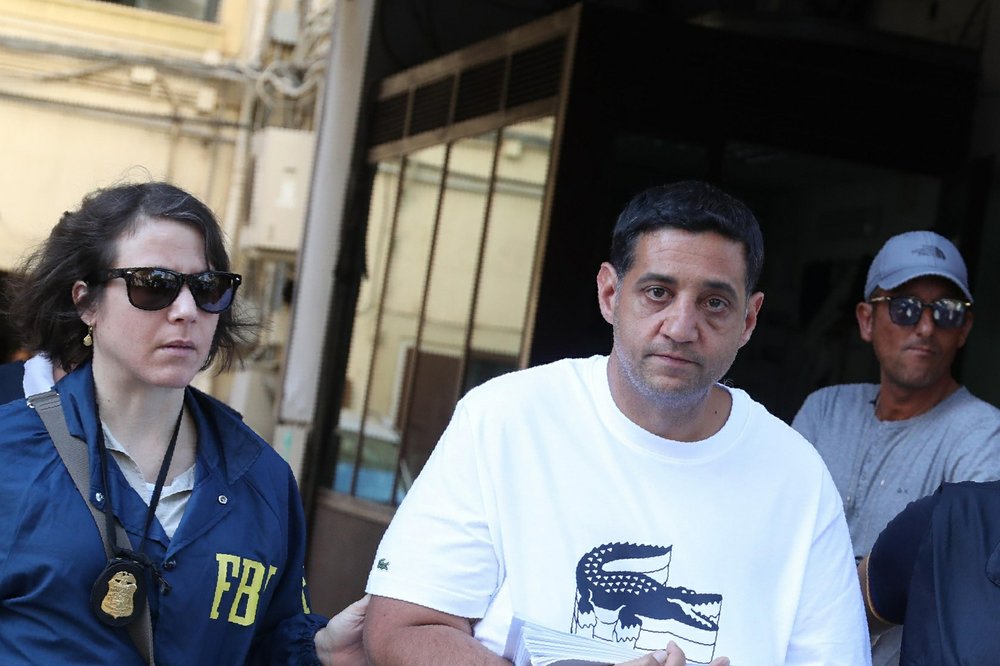 Suspect Thomas Gambino, right, is taken into custody during an anti-mafia operation lead by the Italian Police and the FBI in Palermo, Southern Italy, July 17, 2019. (Photo: AP)

Italian police and FBI agents have cracked down on a Palermo-area Mafia clan with ties to the US-based Gambino crime family.

Police said that around 200 officers including FBI agents fanned out in Sicily and in the New York area Wednesday, arresting 18 suspects in Italy and one in the United States.

Palermo Police Chief Renato Cortese told reporters that members of the Sicilian Passo di Rigano crime clan had settled in the US in the 1980s after surviving a turf war with the Corleone crime clan, which emerged victorious over the Inzerillo crime family in the Palermo area.

Some survivors apparently returned to Italy after the weakening of the long-dominant Corleone crime family. Salvatore “Toto” Riina, the Corleone clan chieftain, died in an Italian prison in 2017.