Italy has put forward former centre-left prime minister Paolo Gentiloni as its candidate for the incoming European Commission, one of his colleagues in the Democratic Party (PD) said Thursday. 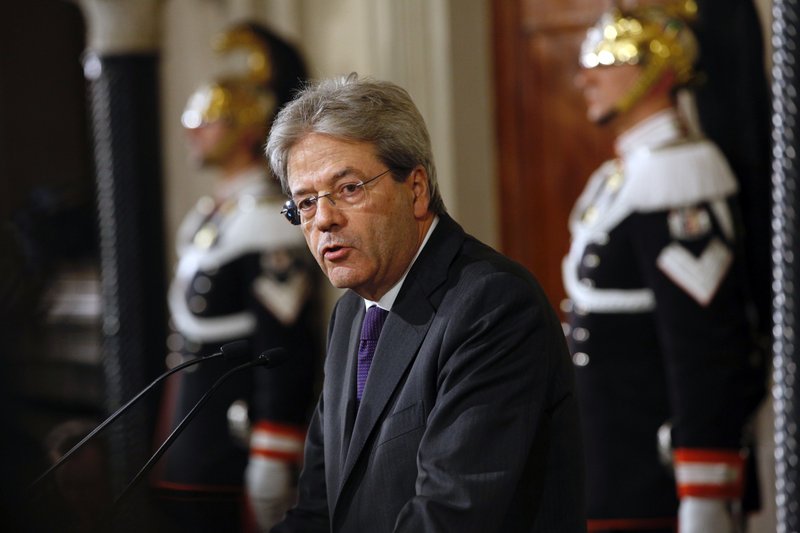 He was considered a force of stability and became one of the most popular politicians in Italy.

"Happy for Paolo Gentiloni, the perfect choice which will give Italy back its lustre. See you in Brussels," wrote Gentiloni's former economic development minister Carlo Calenda, currently an MEP.

Gentiloni, from an aristocratic background, was also foreign minister from  2014-16. He also currently holds the honorific title of president of the PD, with Nicola Zingaretti as party leader.