Italy ranks lowest in terms of English-language proficiency in EU

ROME, Nov. 8 (Xinhua) -- A new report from the English Proficiency Index showed that Italians are the least proficient speakers of English in the European Union, though the country is still well within the top half of the hundred countries measured by the report. 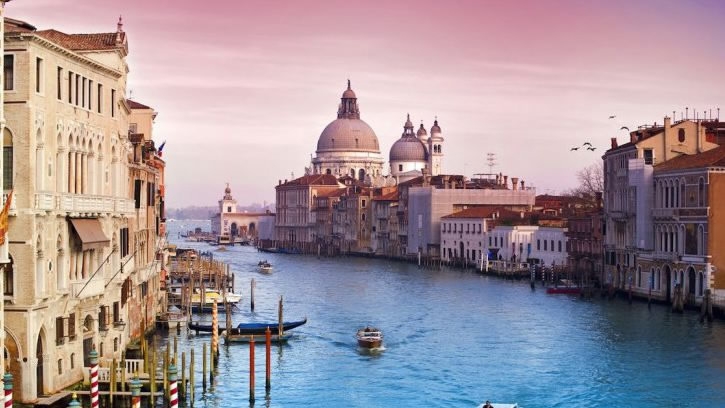 The ninth edition of the report was released earlier this week, with the country-specific breakdown unveiled Friday.

The report showed that Italy, on average, is the 36th most fluent country when it comes to speakers of English in countries where English is not the national language.

Though there are 64 countries rated behind Italy on the list, Italy is still the lowest-ranked European Union member state on the list, just behind Spain (35th), Latvia (32nd), and France (31st).

All four of those European Union member states ranked in the list's "moderate" section, the middle of the five levels from the English Proficiency Index report.

At the bottom end of the list, from the "very low" section for English proficiency, are Kyrgyzstan and Libya.