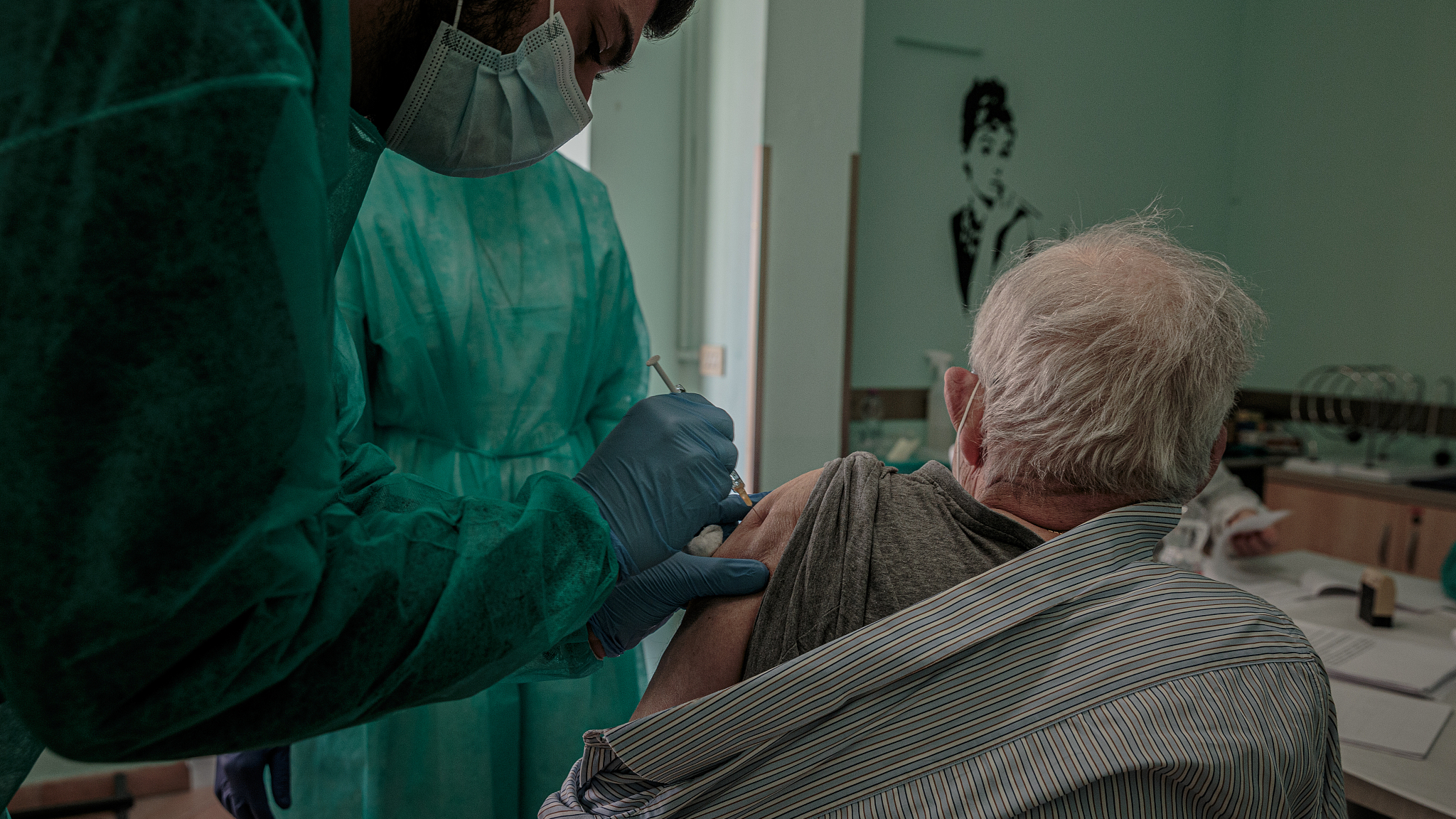 Italy on Friday administered a new record number of daily COVID-19 vaccinations, according to authorities, placing it second in Europe for the number of people fully vaccinated.

"Yesterday was marked by a record number of injections in 24 hours which touched the 600,000 mark while the number of doses administered crossed the 37-million mark," the state body in charge of vaccinations said on Saturday.

"Italy is in second place in Europe in terms of the number of people fully vaccinated, just behind Germany and ahead of France and Spain," it added.

According to the body, the rise in vaccinations is down in part to a rise in the number of vaccination centres. The number of such centres stood at 1,500 in March but now is up to 2,666 with a further 800 others expected be opened in the coming weeks.

Official government data indicates 37.06 million vaccine doses have been administered and 12.7 million people — or close to 24 percent of the population aged above 12 — have been vaccinated.

Despite such milestones, the government was criticized by an expert for failing to vaccinate its most vulnerable citizens, who argued that it cost thousands of lives.

Italy has gradually eased COVID-19 restrictions, relaxing a night curfew and opening up indoor dining in restaurants and bars, as the number of cases and deaths has fallen steadily in recent weeks.

Italy has so far reported 4,227,719 confirmed cases and 126,415 deaths, according to the Johns Hopkins University.