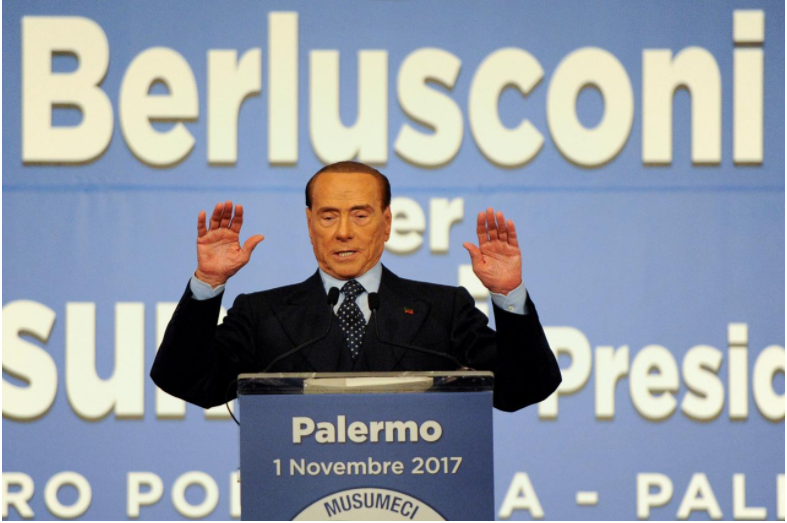 Berlusconi, leader of the center-right Forza Italia (Go Italy!) party, is charged with paying a piano player at his wild “Bunga Bunga” parties to give false witness at that trial, at the end of which he was eventually acquitted.

The new trial will begin in the Tuscan city of Siena in February, the source said, not long before a national election which must be held by May at the latest.

The 81-year-old four-times prime minister denies all wrongdoing in the case, and has always maintained that the parties at his plush residence near Milan were nothing more than elegant dinner parties. 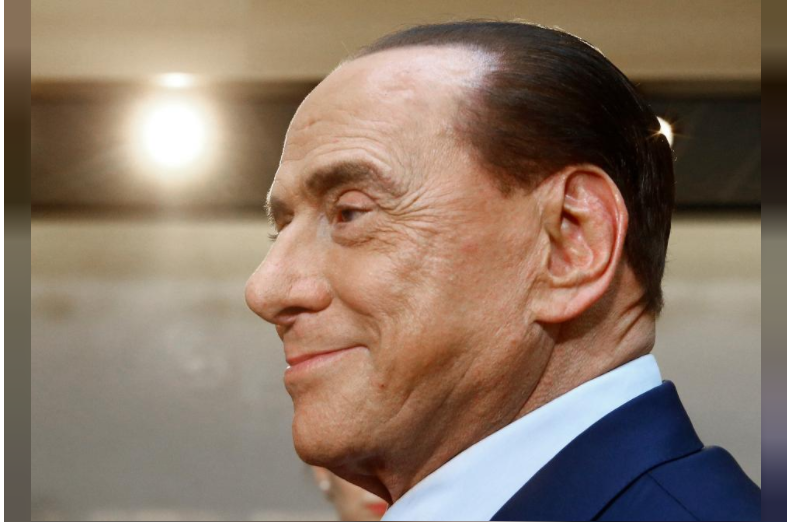 The new case will lead to unwelcome publicity for Berlusconi but may not have much impact on his prospects at the election.

He has already undergone numerous trials on various charges and with a range of outcomes, and most of his supporters either care little about his legal problems or believe his assertion that he is the victim of politically motivated prosecutors.

Forza Italia is the lynchpin of a center-right alliance which is set to win most seats at the election, according to opinion polls, although they suggest no party or coalition will secure an absolute majority, leading to a hung parliament.

Berlusconi is accused of paying pianist Danilo Mariani to lie in the 2013 trial when he was accused of having sex with 17-year-old Moroccan nightclub dancer Karima El Mahroug, better known in Italy by her stage name, Ruby the Heartstealer. 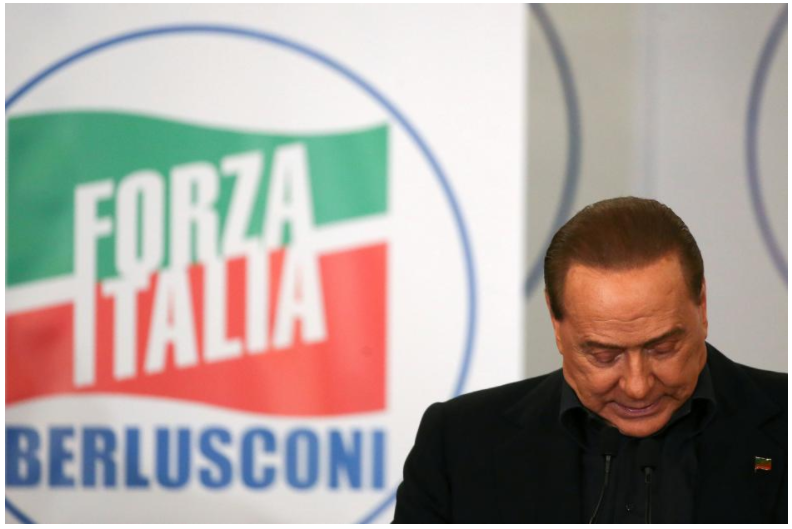 Mariani, who was also sent to trial for alleged perjury, is one of numerous people whom prosecutors believe Berlusconi paid to give false testimony at that trial.

The alleged payments to various witnesses are being handled in different courts around the country according to the location of the banks that received the money.

Berlusconi was originally found guilty of paying to have sex with a minor and sentenced to seven years in jail, but the verdict was overturned in 2014 by an appeals court, which ruled that there was no proof he had known Mahroug’s age.

Berlusconi’s political career has been dogged by non-stop legal battles. After a conviction for tax fraud in 2013, he was barred from office, but this month he asked the European Court of Human Rights to overturn the ban.