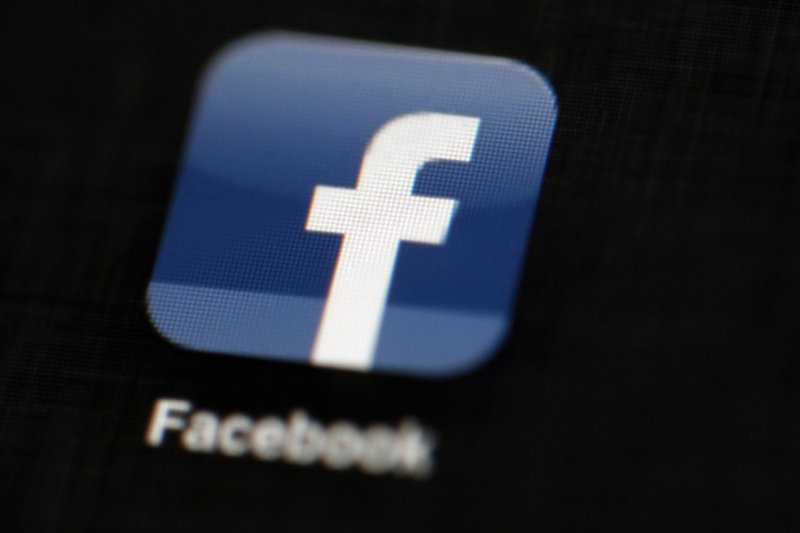 ROME, Aug. 19 (Xinhua) -- Around one percent of worldwide users of social media giant Facebook are located in Italy -- but if the company's legal woes are in indication, it might have more than that share of its enemies in the country.

US-based Facebook is the world's biggest social media network. The company has more than 2.2 billion users worldwide, and of that number, about 25 million -- roughly one out of 99 users -- are in Italy.

That footprint in Italy has caused Facebook more than a few headaches in recent years. The Milan office of the Guardia di Finanza, Italy's financial law enforcement agency, is pursuing Facebook for payment of at least 300 million euros ($340 million) in unpaid taxes.

Along the way, the company has been the subject of probes and rulings by Italy's privacy regulator, the Italian Communications Authority, and the Antitrust Authority.

For its part, Facebook has consistently denied wrongdoing, stressing that it follows all the laws in every country where it operates, including Italy.

The latest Facebook-related headlines in Italy came from Unicredit, the country's leading bank in terms of assets and one of the ten largest banks in Europe. Unicredit announced it would sever all ties with Facebook -- maintaining no presence on the network, not using it to communicate with or advertise to clients.

To be sure, Facebook, the first global social network, has legal issues in other countries. But in Italy, the last few years have seen a regular stream of negative Facebook news stories.

Alberto Castelvecchi, a communications professor at Rome's LUISS University, said the problems in Italy became more serious for the company when it started to use financial data in its marketing.

"Italians have a kind of double personality when it comes to sharing information," Alberto Castelvecchi told Xinhua.

"On the one hand, they like to share gossip and show where they are on vacation. On the other hand, they don't like to have anyone look into their financial affairs. On this count, Italians are very private."

Innocenzo Genna, co-founder of Digit@lians, a network of professionals in digital fields, said Facebook's controversial association with the now-defunct Internet data analysis company Cambridge Analytica and their possible impact on the 2016 election in the United States have caused damage.

"After Cambridge Analytica it became more difficult to see Facebook as an inoffensive way to keep up with distant friends," Genna said in an interview. "There are real-world consequences for what Facebook does, and each time Facebook expands further into our lives, the more many people in Italy want to push back."

An official with Altroconsumo, one of the consumer rights groups with a class action lawsuit against Facebook, said the organization has no issues with Facebook's business model -- only in what he said was a "lack of transparency" in the way it communicated with users.

"The consumer has a right to understand how his or her information is being used," Marco Pierani, Altroconsumo's director of public affairs, told Xinhua. "So far, Facebook has not done that. What we are seeing so far might be the tip of the iceberg."