WORLD Italy's economic activities to be back to pre-COVID levels in 2025: think-tank

Italy's economic activities to be back to pre-COVID levels in 2025: think-tank 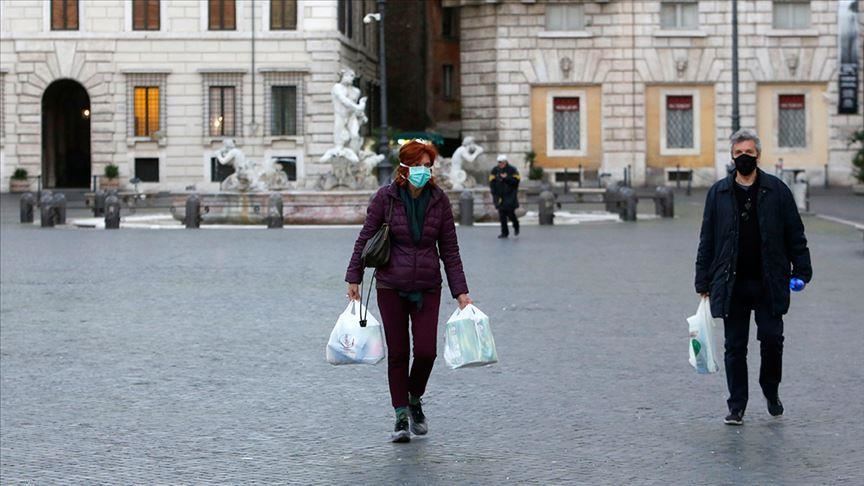 Italy"s economic activities would fully get back to pre-COVID levels in 2025, an Italian think-tank said on Wednesday.

"After the emergency, Italy is trying to go back to normal and has entered a phase of coexistence with the virus," Bologna-based Prometeia said in its July Forecast report.

"With a historical recession in the second quarter, Prometeia estimates a 10.1 percent fall of gross domestic product for the whole of 2020."

The report explained that although the health situation at global level remained worrying and uncertain, "Europe, China, and the United States have overcome the lowest point of the economic cycle."

Yet, the global recovery will not take place quickly, according to the think-tank, which warned the highest price could be paid by the service sector, in sections such as transport and tourism which require closer interaction.

In Italy, "the response of the fiscal policy -- although relevant and timely -- will not suffice to restart consumption and investments in a crucial way," Prometeia predicted.

Therefore, after the 10.1-percent fall expected this year, the economic think-tank forecast the GDP to rebound by 5.9 percent in 2021.

"In Italy, the recovery of pre-COVID (economic) activity levels will take place in 2025 only," it said.

According to the report, given the great uncertainty weighing negatively on the propensity to consume and to invest, "the (Italian government"s) response to the COVID-19 crisis in terms of fiscal policy -- worth 5 percentage points of GDP in 2020 -- was in line with that of other European countries."

"However, it does not seem able to decisively restart domestic demand, which has been affected also by a strong uncertainty concerning operators" expectations and by the collapse in global trade," Prometeia explained.

Overall, the think-tank predicted that Italy -- the eurozone"s third-largest economy -- would re-emerge from the crisis "with less employment, a higher level of savings among households, and (higher level) of debt for the public sector and non-financial companies."

The economic impact of the COVID pandemic would likely exacerbate disparities at many levels, including in income distribution across social sectors and geographical areas, and between genders and age groups, it also warned.

"Small businesses, self-employed, and less-educated workers will be those paying the highest price," it noted.

Finally, in the same report, the group estimated that GDP at a global level would drop by at least 5.2 percent and international trade to slow down by 14.4 percent in 2020.

Their projections for Italy were halfway between those provided by the Italian government and by the European Union (EU).

Italy"s Ministry of Economy and Finance forecast an 8 percent GDP contraction in 2020 and a 4.7 percent recovery in 2021, according to the 2020 Economic and Financial Document updated to include the effects of the pandemic.

In its European Economic Forecast Summer 2020 unveiled Tuesday, the European Commission expected Italy"s economy to fall by 11.2 percent in 2020, and to grow by 6.1 percent in 2021.