Italy's exports pick up in September with China a major buyer 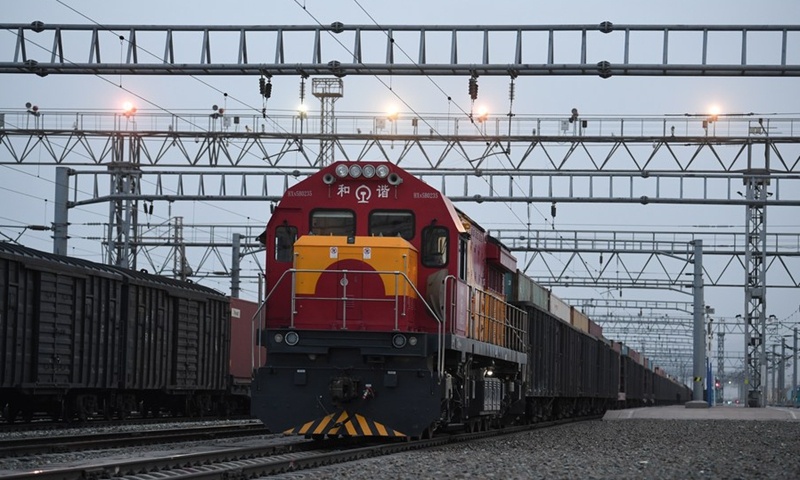 Italy's exports to countries outside the European Union (EU) continued to improve in September, growing by 8.3 percent compared to the previous month and by 3.0 percent year-on-year, the country's National Institute of Statistics (ISTAT) said on Wednesday.

ISTAT said that trade with China led the way, increasing by 33.0 percent compared to the previous month.

Compared to September 2019, the sector that saw the biggest growth (11.1 percent) was capital goods.

With the strengthening of exports in September, ISTAT said Italy's trade surplus (the difference between the value of exports and imports) swelled to 5.3 billion euros (6.23 billion U.S. dollars), far exceeding the surplus of 2.8 billion euros registered a year earlier.

When imports of emergency products -- medical and protective equipment tied to Italy's efforts to curb the spread of coronavirus -- are excluded from calculations, the trade surplus was 7.0 billion euros in September.

The improving export performance is a positive sign for Italy's economy as it struggles to emerge from the economic slowdown sparked by the coronavirus pandemic. But it comes as the country's coronavirus infection rate surges to new highs and as the government has implemented tighter health and safety rules. (1 euro = 1.17 U.S. dollar)