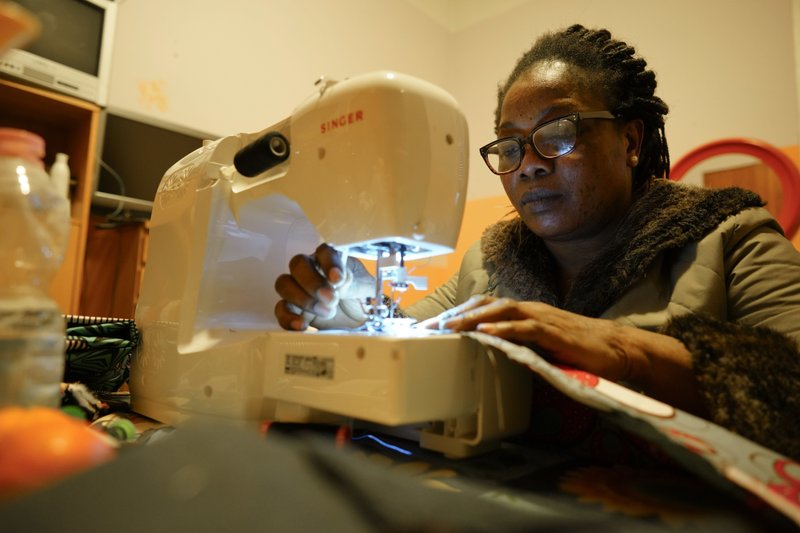 Thousands of migrants in Italy are anxiously waiting to see if they will lose their housing and benefits following approval of a government-backed law that aims to reduce the number of migrants granted humanitarian protections.

Interior Minister Matteo Salvini has denied speculation that he is “about to kick out pregnant women, children and elderly people on Christmas Eve.” Rather, he stressed last week, the new law eliminates the category of “humanitarian protection” for migrants going forward, not retroactively.

But aid groups say eventually the law could affect as many as 20,000 people as their humanitarian permits expire. It was passed at the same time that Italy’s populist, anti-migrant government announced it wouldn’t attend the signing ceremony in Morocco next week of the UN Global Compact on migration.