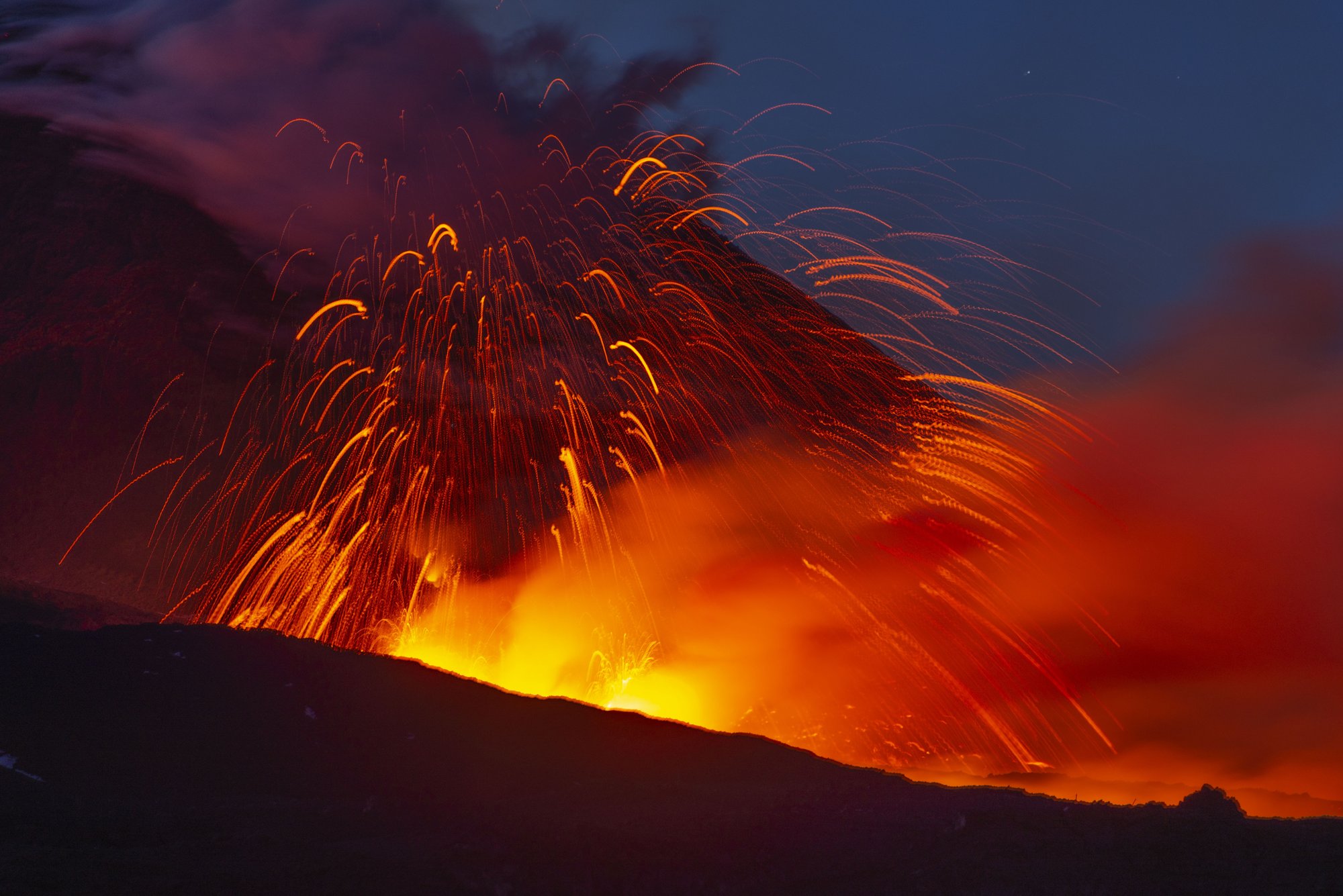 Mount Etna, the largest of Italy’s three active volcanoes, is spewing ash and lava once again, but officials say the activity is taking place at its summit and does not pose a risk to people and towns.

Etna began a new phase of eruptions on Thursday as two new cracks in the volcano opened up, sending lava down its flank.

The volcano previously erupted in December. That eruption was linked to an earthquake which caused injuries and extensive damage to buildings on and near the volcano’s slopes.

Eugenio Privitera, the director in Catania of Italy’s National Institute of Geophysics and Volcanology, says this eruption is taking place at Etna’s summit and does not pose risks to residents. But he says visitors to Etna must stay away from the summit for their own safety.