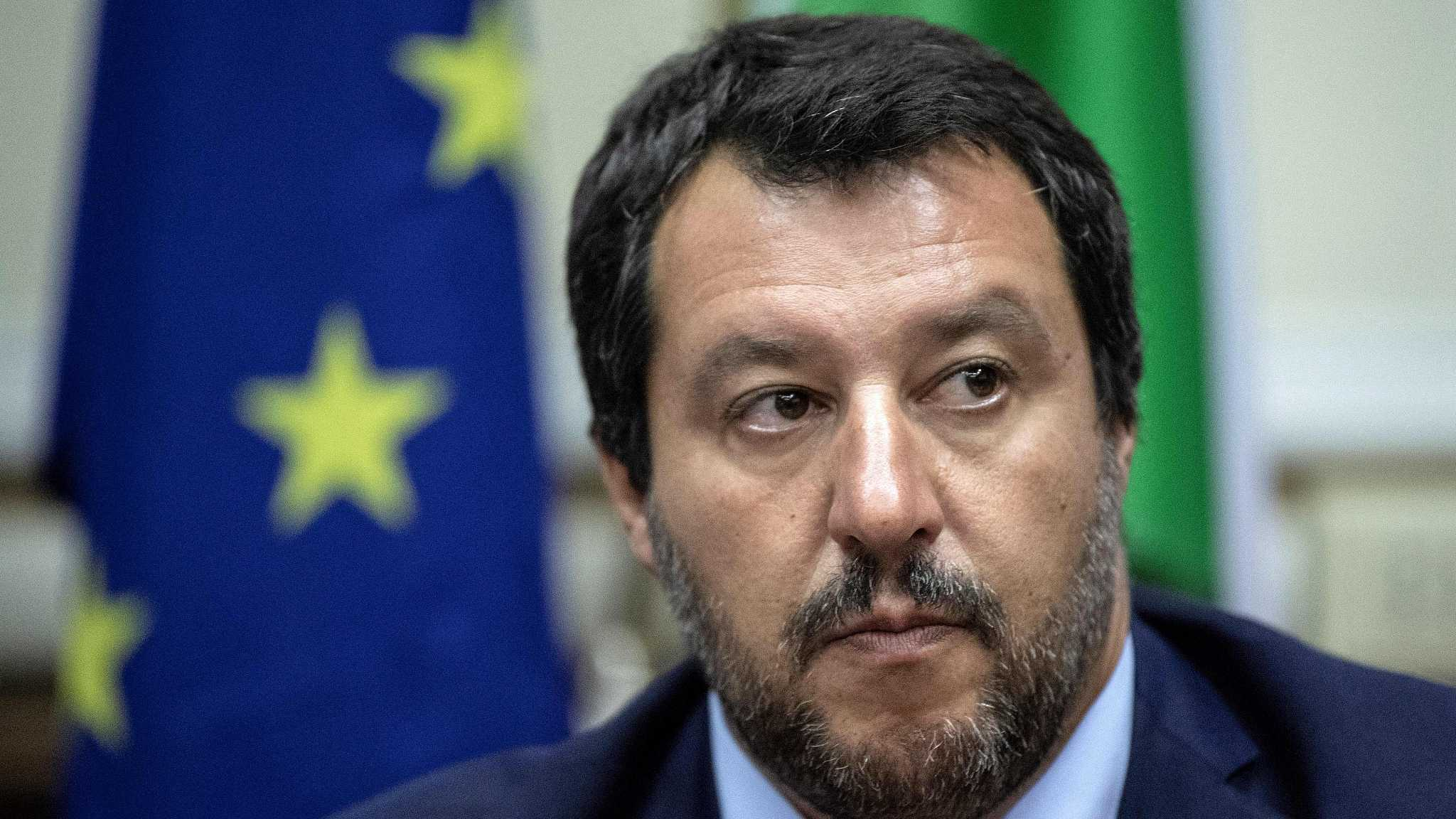 Italy's hardline Interior Minister Matteo Salvini has said Chancellor Angela Merkel "underestimated" the troubles that mass immigration would bring, linking her open borders stance to the racist violence that has rocked the German city of Chemnitz.

"I would say that Angela Merkel certainly underestimated the risk of a social clash when she claimed that there was space for hundreds of thousands of people in Germany," Salvini told German public broadcaster Deutsche Welle in an interview late Monday.

"I still remember what happened during the New Year's Eve celebrations in Cologne in 2015, and also elsewhere," he added.

Hundreds of women suffered sexual assaults by groups of mainly north African men that night in scenes that shocked Germany and inflamed debate about Merkel's decision that year to allow in a large number of asylum seekers at the height of Europe's migrant crisis.

Several high-profile crimes committed by migrants since then have further hardened the public mood, fueling the rise of the far-right, anti-Islam Alternative for Germany (AfD) party.

Most recently, far-right extremists have rallied in the eastern city of Chemnitz after a German man was stabbed to death on August 26, with an Iraqi asylum seeker the prime suspect.

Images of far-right protesters chasing down foreign-looking people in violent demonstrations and of neo-Nazis giving the Hitler salute in front of lines of police officers have stunned the nation.

"Violence is never a solution," Salvini told Deutsche Welle. "Violence calls for violence, but the German government has been underestimating the problem for years, and the rise of the AfD is clearly a reaction."

He has refused NGO migrant rescue ships' access to Italian ports, and accuses Brussels of having abandoned Italy as it struggles to deal with the arrival of hundreds of thousands of migrants since 2013.