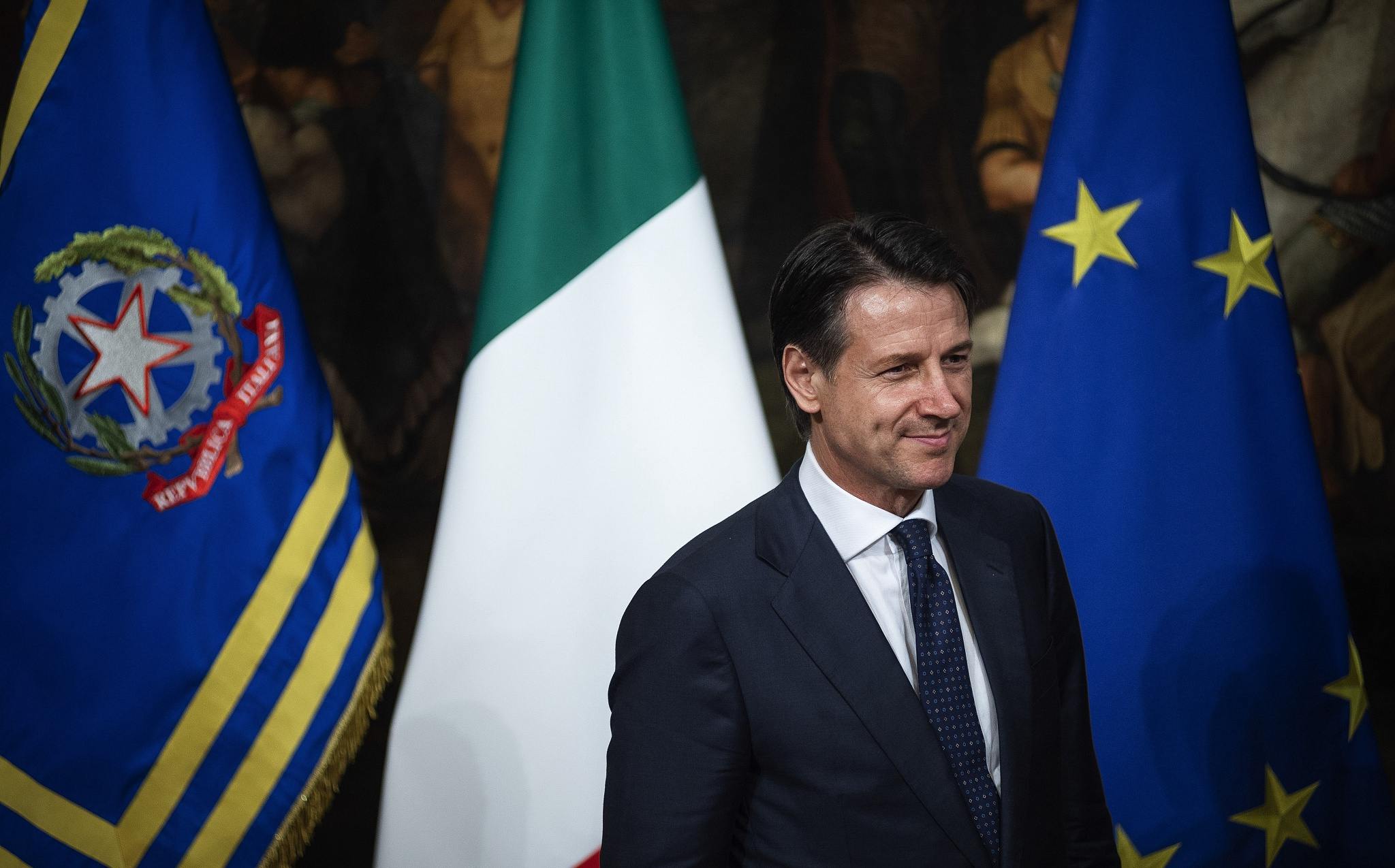 ROME, Jan. 30 (Xinhua) -- A six-day stand-off between Italy and German humanitarian group Sea Watch ended Wednesday after six other European countries agreed to take in some of the 47 rescued migrants on board the NGO vessel, Italian Prime Minister Giuseppe Conte said in televised comments.

"The EU (European Union) gave in and the Sea Watch migrants will be distributed among (a total of) seven countries including France, Luxembourg and Germany," Transport Minister Danilo Toninelli tweeted late in the day.

The 47 shipwreck survivors have been stuck aboard the Sea Watch since they were rescued in the Mediterranean on January 19, as no country responded to the ship's call for authorization to dock.

The migrants will be allowed ashore in the Sicilian port city of Catania after being anchored off the city of Siracusa for six days, Italian news agency ANSA cited the Interior Ministry sources as saying.

This will likely happen on Thursday morning because the Sea Watch vessel has experienced a technical failure, RAI public broadcaster reported late on Wednesday.

The previous tug-of-war over migrants saw Europe refuse access to 49 rescued men, women and children that were left stranded aboard two German NGO vessels for three weeks over Christmas and New Year's.

It was resolved earlier this month after a deal was reached for them to be distributed among Germany, France, Portugal, Malta, Luxembourg, the Netherlands, Italy, Romania and Ireland.