No travels between regions for Christmas and a national curfew on New Year's Eve are among the new rules imposed in Italy ahead of the forthcoming holidays.

The restrictions are carried in a cabinet decree passed on Thursday, and they will enter into force between December 4 and January 15. Different rules would last variously within this timeframe.

At a press conference later in the day, Prime Minister Giuseppe Conte explained that the new tough restrictions were necessary because the country still had a long way ahead in the fight against the coronavirus pandemic.

Christmas 'unlike any others'

The new rules include a ban on travels between the country's 20 regions from December 21 to January 6, except for provable work reasons, emergency cases, and health needs. This ban will extend to travels between towns on December 25, December 26, and January 1.

On New Year's Eve, a national curfew will enter in force from 10 p.m. until 7 a.m. on January 1, and no party will be allowed in public places, hotels, and restaurants. 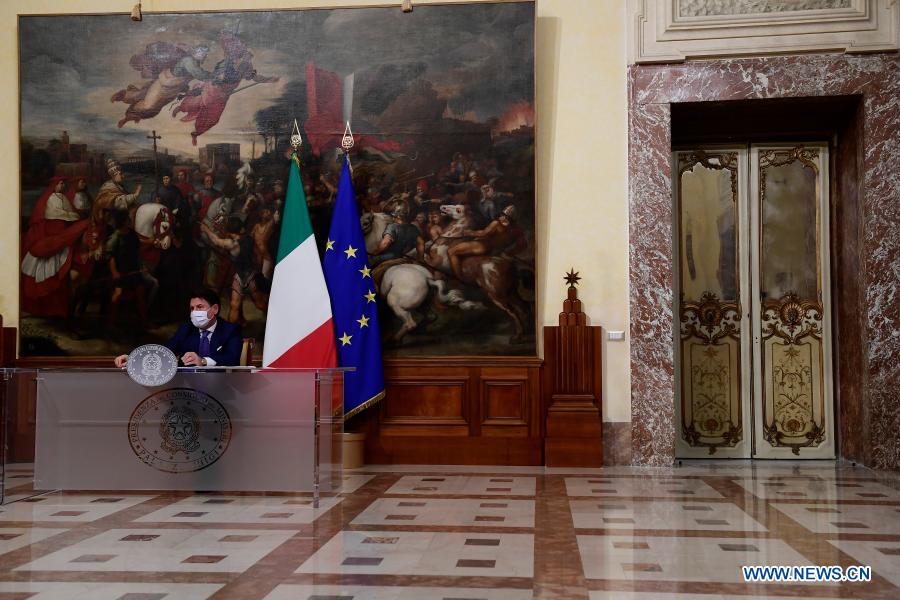 Restaurants, bars, and any other catering businesses will be allowed to open at lunchtime and close at 6 p.m. in the festivities such as Christmas, December 26, and December 31 in the so-called yellow regions - those considered at low risk of contagion in the current three-tier system.

In the orange and red regions – at medium and at high risk, respectively – restaurants will stay closed, while bars and other food shops will remain open until 6 p.m., whereas home deliveries will always be allowed.

On Christmas Eve, religious ceremonies will be celebrated at 8 p.m., ahead of the usual 12 midnight.

Between December 4 and January 6, shops will remain open until 9 p.m., so as to allow Italians a little more time to do their Christmas shopping.

However, the cabinet kept a stricter line on malls: here, shops will close during weekends and holidays – as they have been doing since early November – save for grocery stores, pharmacies, and newsstands.

Finally, starting on December 4, a 14-day quarantine is imposed on all people returning from countries outside the European Union.

At the press conference, the prime minister especially urged restraint at celebrations and family exchanges during holidays to avoid a third pandemic wave in the country.

"We cannot enter into the people's home and impose tight limitations... but we do strongly recommend people not to receive anyone at home, but for those whom they live with," he said.