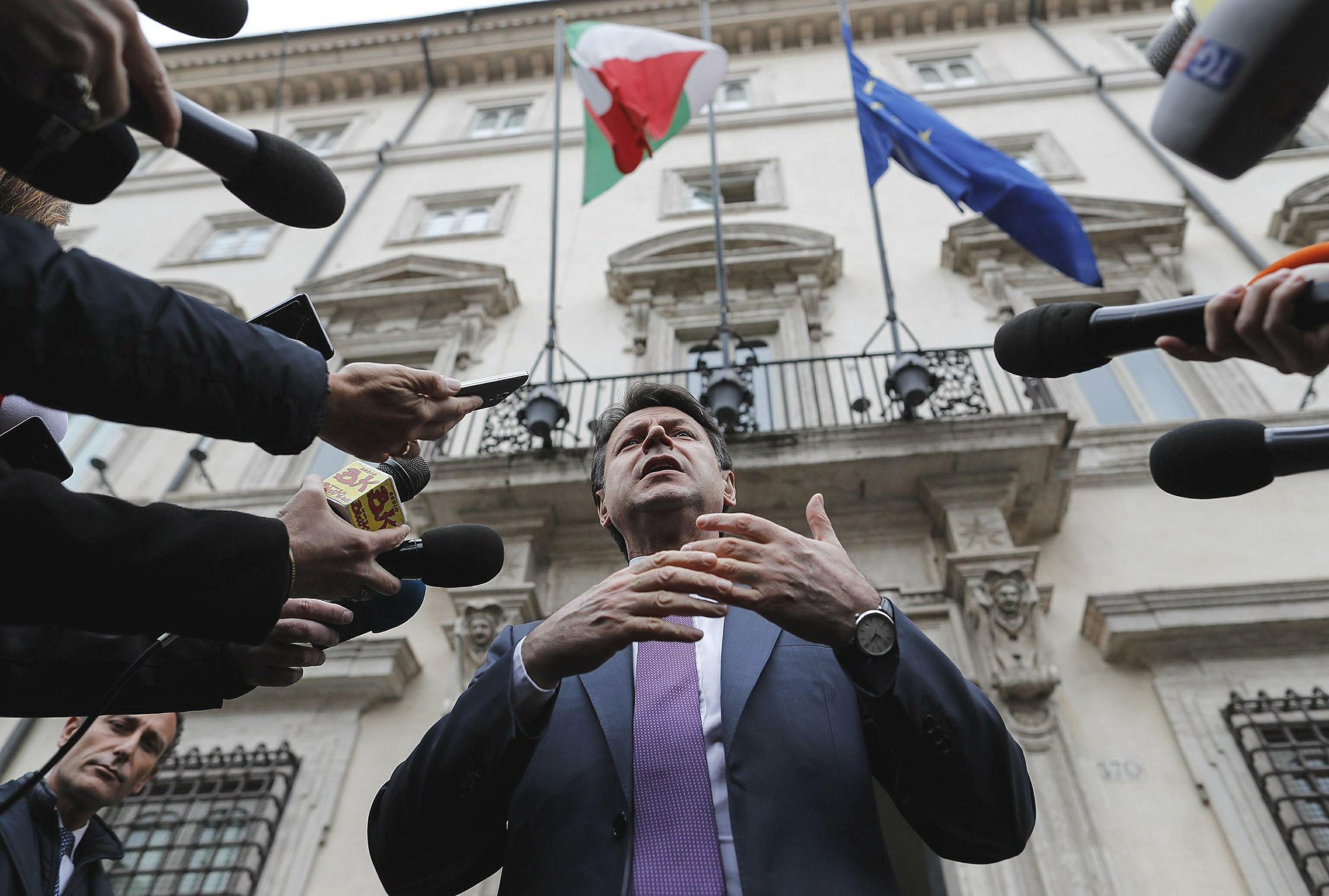 Italy’s coalition partners appear to have temporarily resolved a dispute over the high-speed rail line to France, with an agreement to let new contract bids go out on schedule but without any financial commitments.

The standoff between the 5-Star Movement, which opposes the tunnel project, and the League which wants it, had sparked talk of a government crisis and the loss of about 300 million euros in European Union funding.

Premier Giuseppe Conte posted an exchange of letters Saturday on Facebook in which he informed the Italian-French company building the Turin-Lyon tunnel, TELT, saying it should stop all activity implicating financial commitments until Italy renegotiates the deal.

TELT responded saying it would go ahead and invite construction firms to bid for contracts as scheduled Monday, but delaying financing.