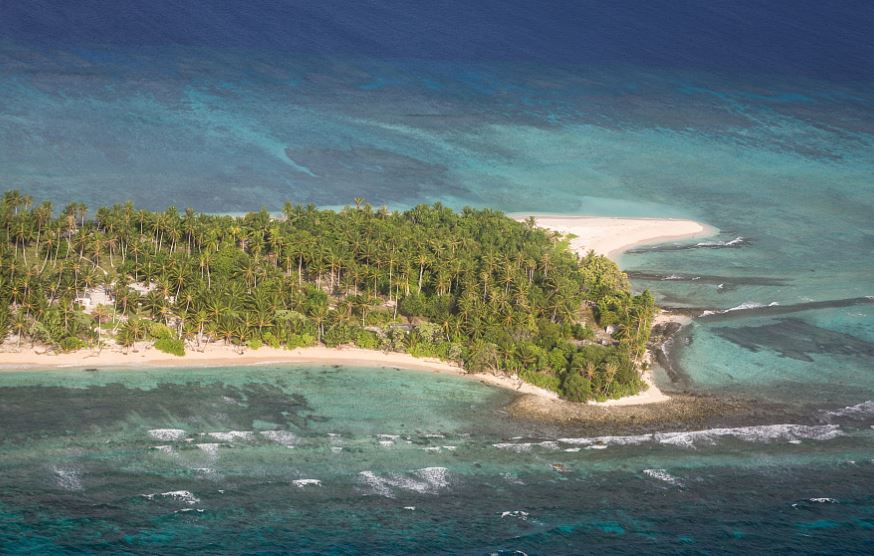 Fioramonti, from the anti-establishment 5-Star Movement, is the government's most vocal supporter of green policies.

In an interview, Fioramonti said all state schools would dedicate 33 hours per year, almost one hour per school week, to climate change issues from the start of the next academic year in September.

Many traditional subjects, such as geography, mathematics and physics, would also be studied from the perspective of sustainable development, said the minister, a former economics professor at South Africa's Pretoria University.

"The entire ministry is being changed to make sustainability and climate the center of the education model," Fioramonti said.

Fioramonti, 42, also proposed for new taxes on airline tickets, plastic and sugary foods to raise funds for education, which has been strongly attacked by critics who said Italians were already over-taxed.