WORLD Italy will not leave EU or eurozone: PM Conte

Italy will not leave EU or eurozone: PM Conte

Italy will not leave the European Union or abandon the euro, Prime Minister Giuseppe Conte said on Monday amid a standoff with Brussels over the populist government's big-spending budget. 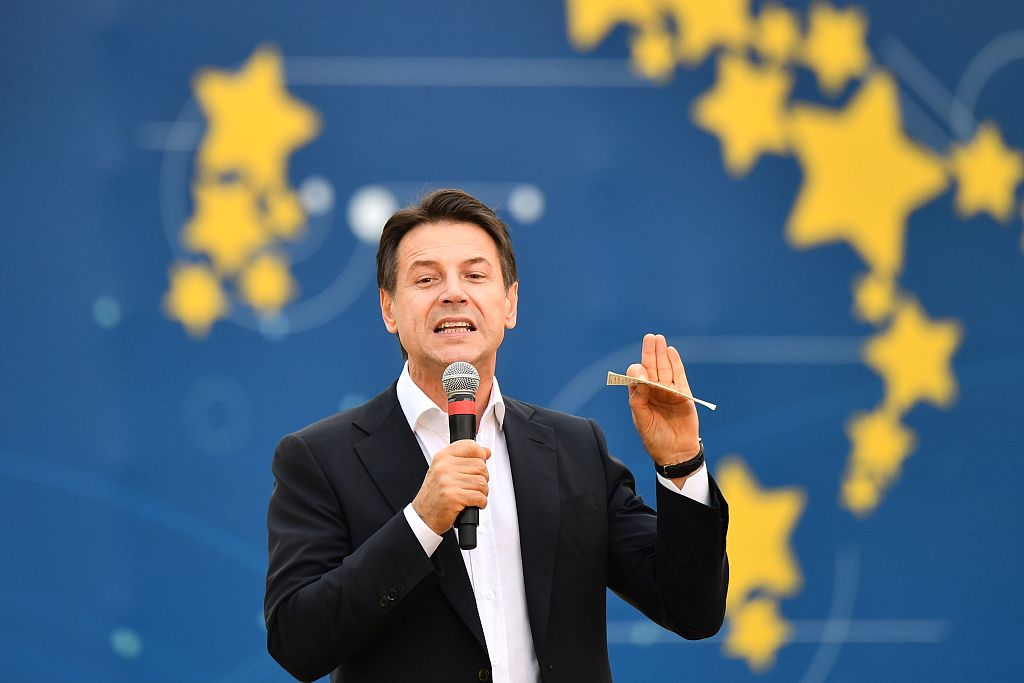 "Read my lips: for Italy there is no chance of Italexit, to get out of Europe or the eurozone," Conte told journalists in Rome after the European Commission voiced serious concern over the government's proposed budget aimed at stimulating growth.