WORLD Ivanka Trump defends her use of a private email account

Ivanka Trump defends her use of a private email account

Ivanka Trump is defending her use of a private email account as she was moving into an adviser's position in her father's administration. 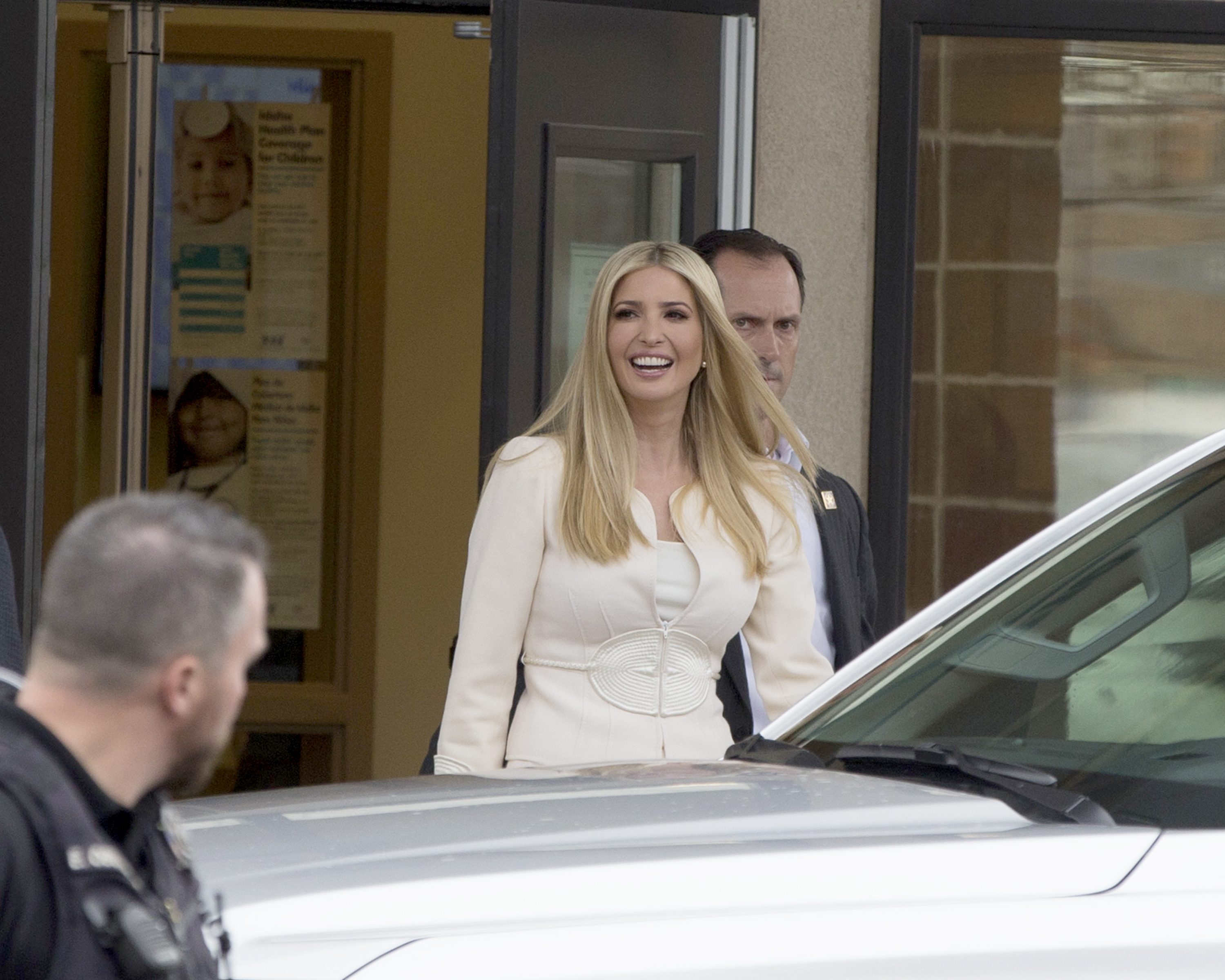 The elder daughter of President Donald Trump told ABC News for an interview aired Wednesday that using the private email account when she was transitioning into an administration job cannot be compared to the flap over former Secretary of State Hillary Clinton's private email server.

Ivanka Trump says her private account emails were archived and contained no classified information. She says she didn't delete any of them.

The Washington Post reported this month that she used the personal email account to conduct official government business. Republicans and Democrats in Congress say they're reviewing the situation to make sure she complied with federal records law.