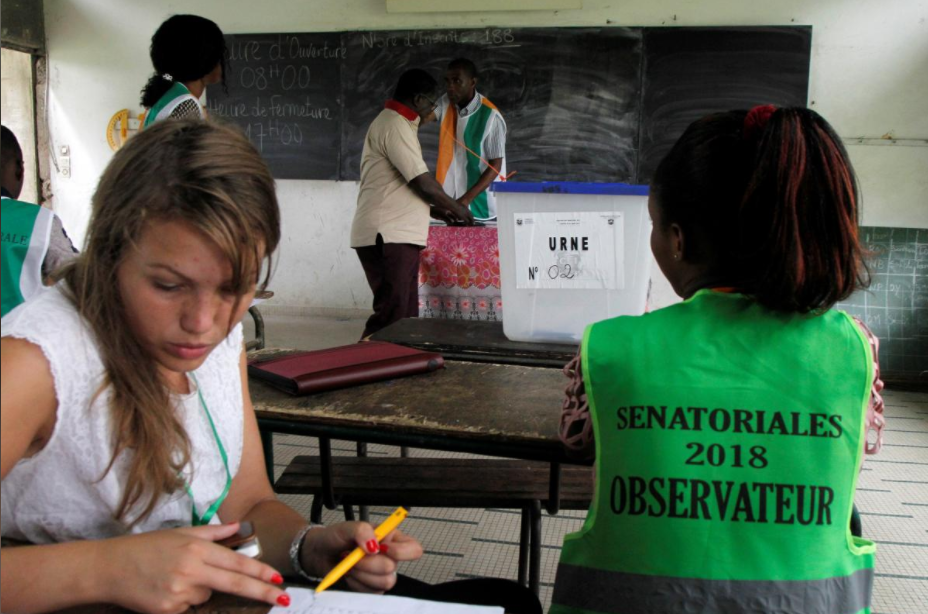 Ivorians voted for a new senate on Saturday in a poll likely to shore up President Alassane Ouattara’s grip on power, amidst an opposition boycott, while doing little to relieve ethnic tensions lingering from a decade of crisis.

The creation of the upper house, a provision of the new constitution enacted by referendum in late 2016, was seen by Ouattara’s opponents as a blatant power grab, while his supporters defended it as an expansion of checks and balances.

Ouattara gets to appoint one third of the chamber, while the rest are elected, although the main opposition party refused to field any candidates, so the ruling Rally of the Republicans (RDR) was expected to romp home.

Ivorians disagreed about whether there was any point to the new chamber. In Ivory Coast’s powerful executive presidential system, the lower chamber was already seen as a rubber stamp.

“We need schools, we need hospitals more than we need senators,” said David Banga as he walked in an Abidjan street near a voting booth. “These elections are no use to us. Money that could be used for education, health and security is going into the pocket of 100 friends of the president.” 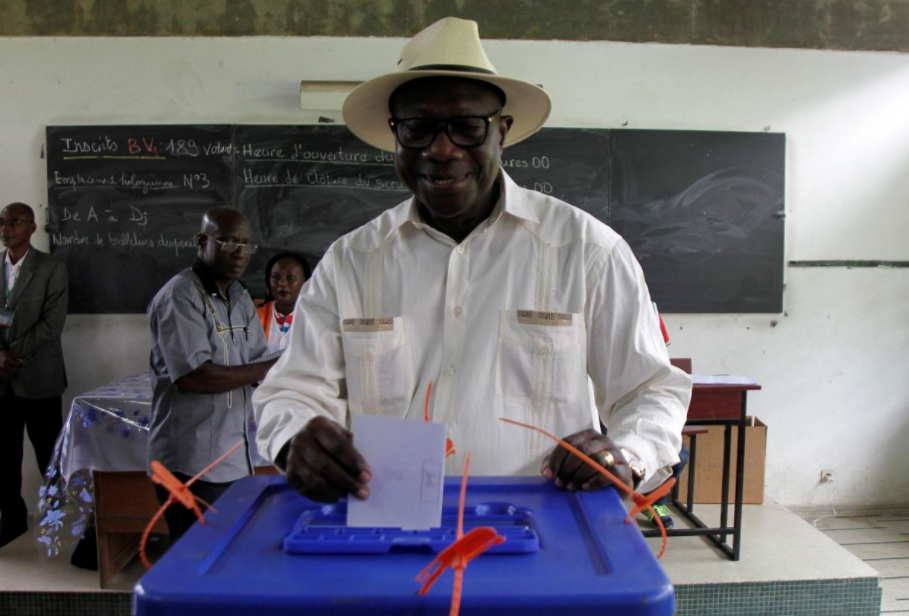 But Gilberte Banier, a local council worker standing outside a polling station in Abidjan’s leafy, palm-lined Cocody district, said: “This is a good thing. We need to have strong institutions. This will reinforce them.”

Since 2011, Ivory Coast has re-emerged from turmoil as one of Africa’s fastest growing economies, with a roaring 2 million tonnes a year of cocoa production and a lagoon-side commercial capital that is a billowing hub for regional investment.

But the crisis, which culminated in a short but vicious civil war when former President Laurent Gbagbo refused to concede an election, could yet reignite.

Several army mutinies have broken out in the past two years, instigated by former rebels who have been integrated only haphazardly into military ranks.

Partly as a result, Ivory Coast is deep in debt from having to pay off all those soldiers to silence their guns.