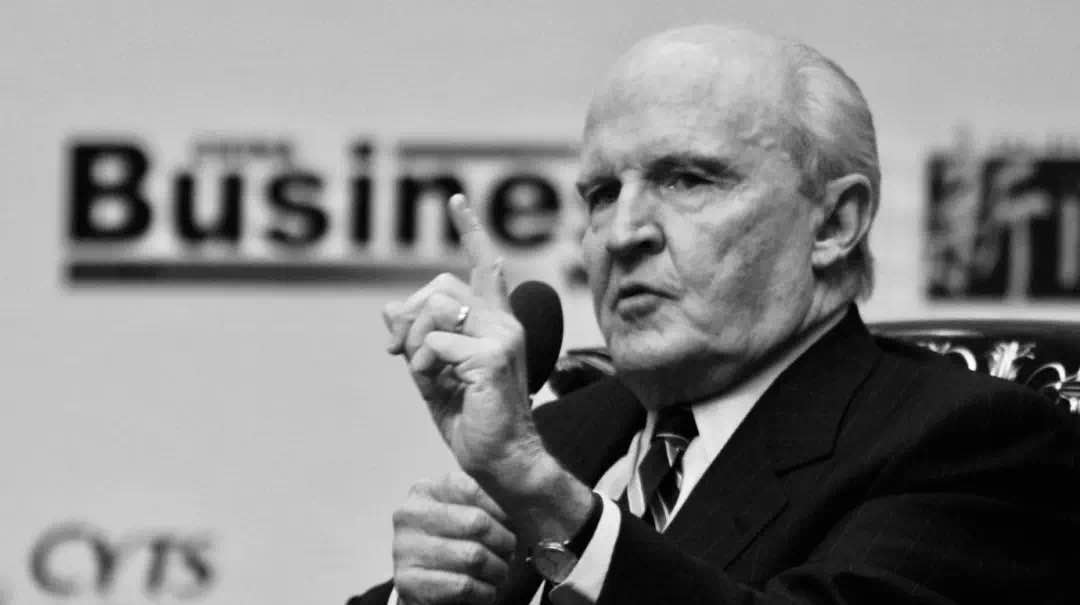 Welch - known as "Neutron Jack" for cutting thousands of jobs - bought and sold scores of businesses, expanding the industrial giant into financial services and consulting. Under him, GE's market value grew from 12 billion U.S. dollars to 410 billion U.S. dollars.

In 1960, Welch joined GE as a chemical engineer for its plastics division in Pittsfield, Massachusetts. He was elected the company's youngest vice president in 1972 and became vice chairman in 1979.

In December 1980, it was announced that he would succeed CEO Reginald Jones and in April 1981 he took over as the company's eighth chairman and CEO. He served in that position until he retired in September 2001.

GE saw great growth and expansion under Welch's leadership. Through streamlining operations, acquiring new businesses and ensuring that each business under the GE umbrella was one of the best in its field, the company was able to expand dramatically from 1981 to 2001.