Jaguar to become electric-only brand by 2025 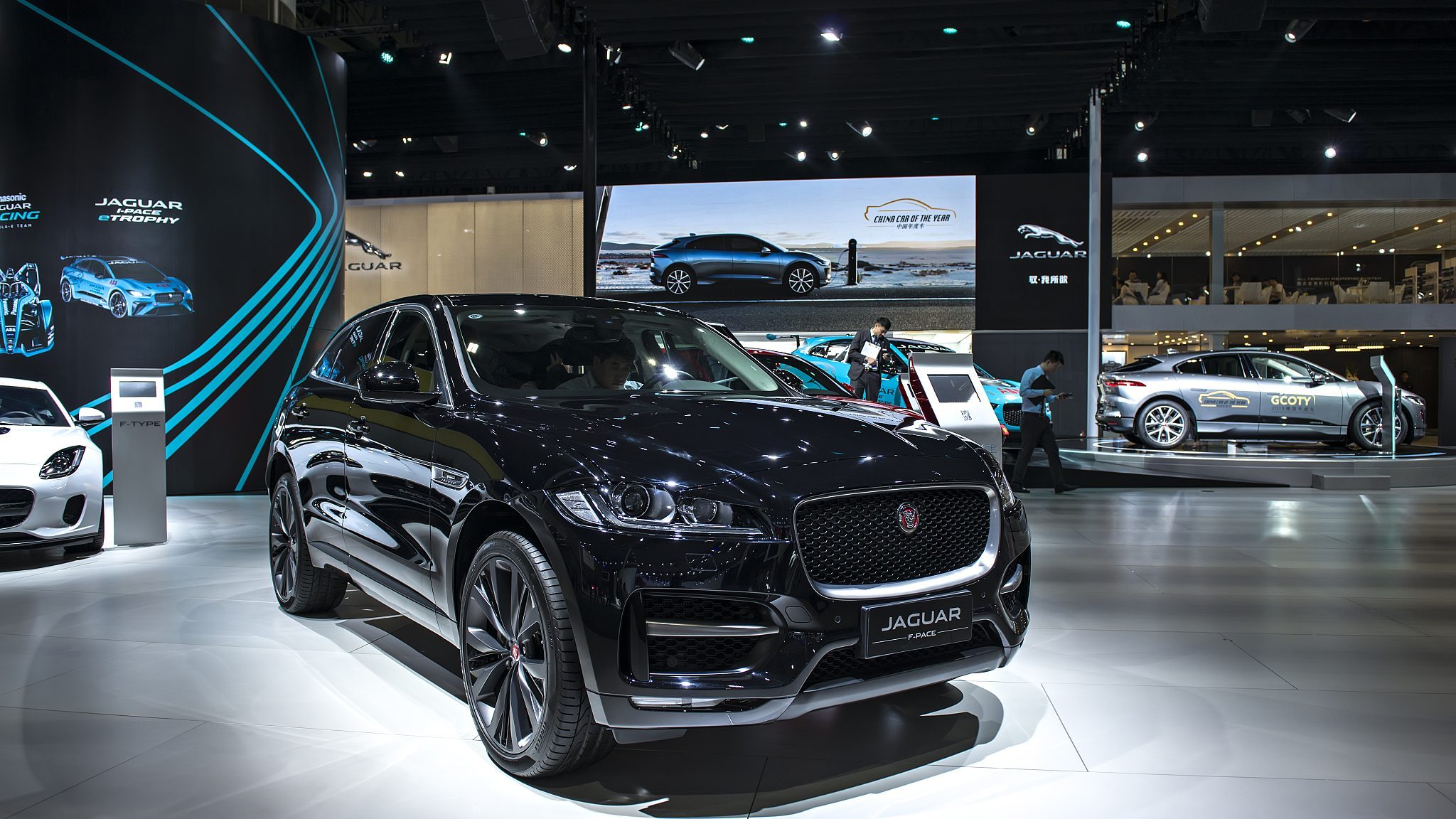 The British car manufacturer is pivoting to a sustainability-rich reimagination of its luxury brands. (Photo: VCG)

The Jaguar Land Rover (JLR) company will focus on making electric vehicles as part of plans to become a net-zero carbon business by 2039.

The British company will spend $3.4bn a year to develop what it is calling the "Reimagine" project, with all Jaguar and Land Rover models available in an electric form by the end of the decade.

Jaguar will become an electric-only firm from 2025 and the production of the first all-electric Land Rover is expected in 2024.

CEO Thierry Bollore said in a statement: "Jaguar and Land Rover will have two clear unique personalities, rooted in their rich history to give two distinct choices for customers."

The company will collaborate with its parent company, Tata Motors, to cut development costs and explore partnerships on clean energy, connected services, data and software development.

In a statement about the move to electric vehicles, the chairman of Tata Motors, Natarajan Chandrasekaran, said: "Together, we will help Jaguar realize its potential, reinforce Land Rover's timeless appeal and collectively become a symbol of a truly responsible business for its customers, society, and the planet."

On Monday, the British company pledged to keep its "plant and assembly facilities in the home UK market and around the world" but will "repurpose and reorganize" its existing sites.

Despite the impact COVID-19 had across businesses last year, the JLR brand has grown in China – with fourth-quarter figures for 2020 up by 20.2 percent. The company has invested heavily in the Chinese market after opening a plant in 2012, costing $1.3 billion.