Japan is withdrawing from the International Whaling Commission and will resume commercial whaling next year, a government spokesman said Wednesday, in a move expected to spark international criticism. 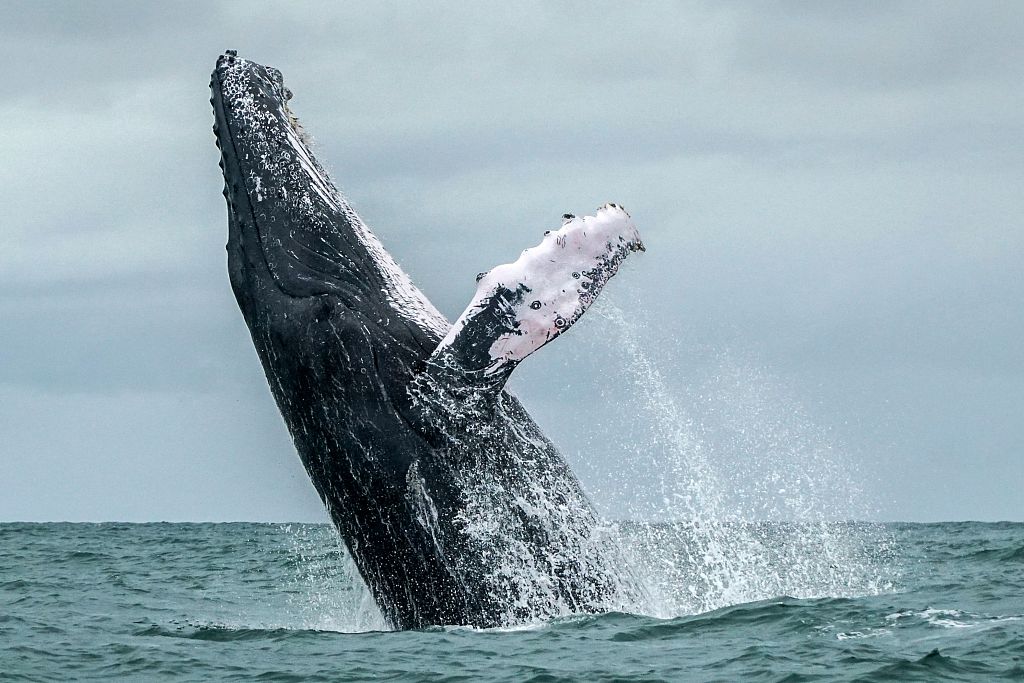 "We have decided to withdraw from the International Whaling Commission in order to resume commercial whaling in July next year," top government spokesman Yoshihide Suga told reporters.

"Commercial whaling to be resumed from July next year will be limited to Japan's territorial waters and exclusive economic zones. We will not hunt in the Antarctic waters or in the southern hemisphere," Suga added.

The announcement had been widely expected and comes after Japan failed in a bid earlier this year to convince the IWC to allow it to resume commercial whaling.

Tokyo has repeatedly threatened to pull out of the body, and has been regularly criticised for catching hundreds of whales a year for "scientific research" despite being a signatory to a moratorium on hunting the animals.

Suga said Japan would officially inform the IWC of its decision by the end of the year, which will mean the withdrawal comes into effect by June 30.

Leaving the IWC means Japanese whalers will be able to resume hunting in Japanese coastal waters of minke and other whales currently protected by the IWC.

But Japan will not be able to continue the so-called scientific research hunts in the Antarctic that has been exceptionally allowed as an IWC member under the Antarctic Treaty.

Japan has hunted whales for centuries, and their meat was a key source of protein in the immediate post-World War II years when the country was desperately poor.

But consumption has declined significantly in recent decades, with much of the population saying they rarely or never eat whale meat.