Confidence among Japan's biggest manufacturers has slipped for the fourth straight quarter, a key survey showed on Friday, reflecting lingering worries over the U.S.-China trade war. 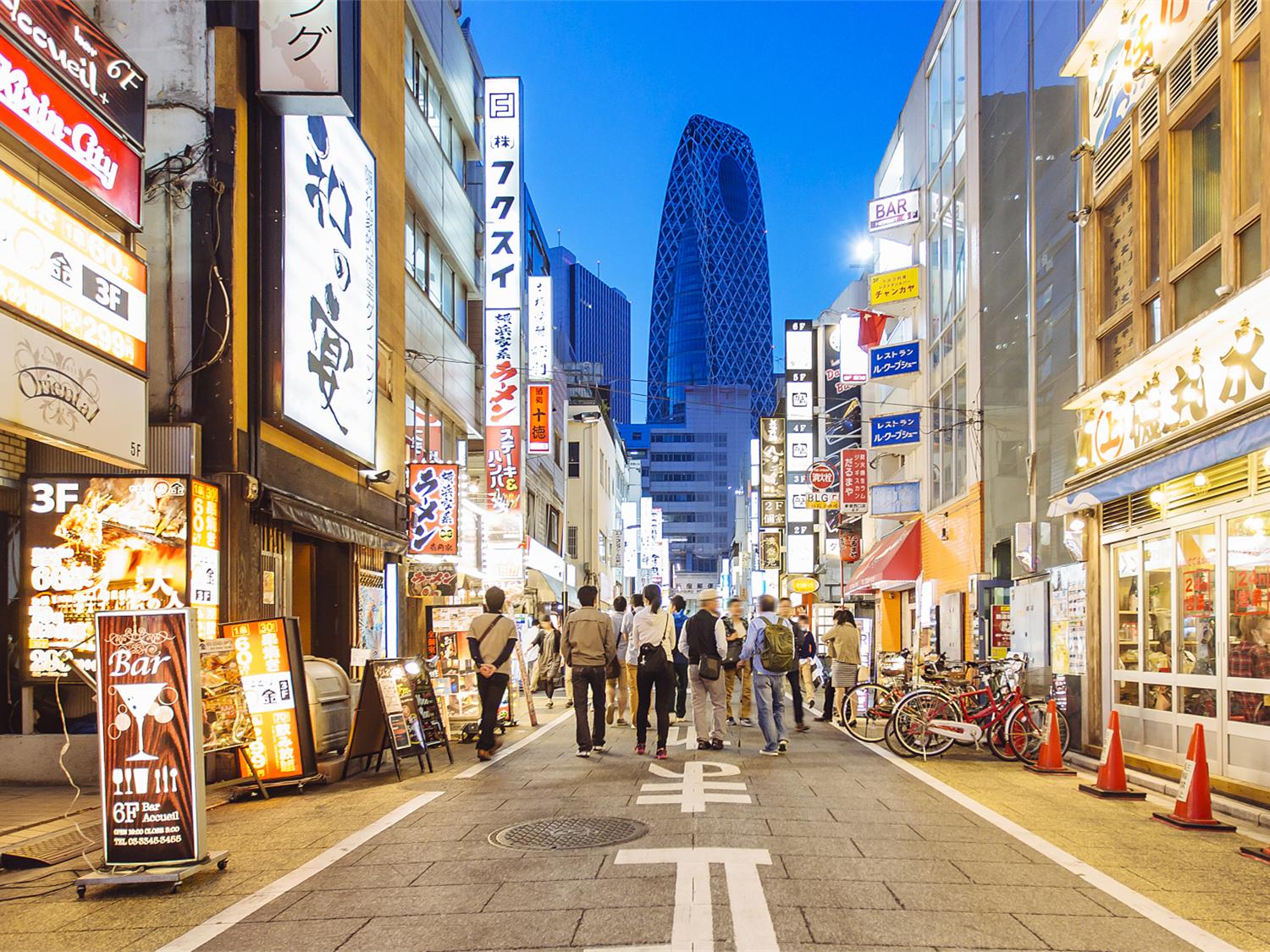 The Bank of Japan's December Tankan business survey – a quarterly poll of about 10,000 companies – showed a reading of 0 among major manufacturers, a worse-than-expected fall from +5 in the previous quarter. The market consensus was for a +3 reading.

The Tankan survey reports the difference between the percentage of firms that are upbeat and those that see conditions as unfavourable. It is considered to be the broadest indicator of how Japan Inc. is faring.

Economists have warned that worries over U.S.-China trade frictions are forcing manufacturers to refrain from active investment.

A long-planned sales tax hike in Japan to 10 percent, from eight, could also have weighed on growth, they said.

A temporary halt in factory operations due to deadly Typhoon Hagibis in October could also be a reason for a dip in confidence, said Hiroshi Miyazaki, senior economist at Mitsubishi UFJ Morgan Stanley Securities, ahead of the survey.

The index for non-manufacturers fell to 20 from 21 in the previous quarter.