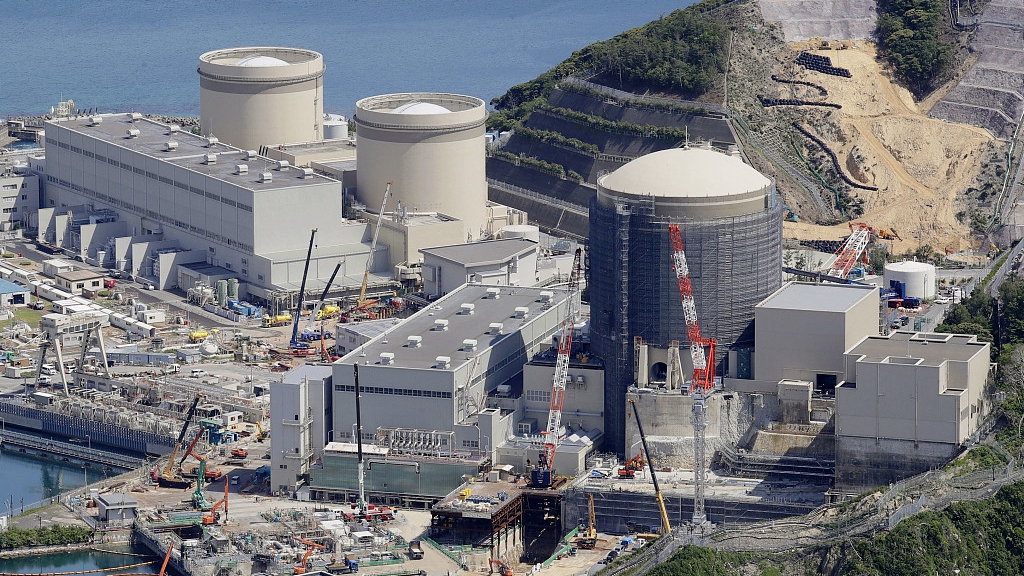 The guidelines, aimed at supporting efforts to ensure the sustainable use of nuclear energy and realize carbon neutrality, note that the Japanese government will promote developing and constructing innovative next-generation reactors to replace decommissioned ones.

The set of guidelines marks a clear departure from Japan's current nuclear policy, under which a freeze has been placed on new construction and reconstruction of nuclear plants since the 2011 Fukushima nuclear disaster.

The ministry says specific scenarios for introducing next-generation reactors should be studied, adding that the operation cap will be reviewed on the basis of research and development in the future.

The ministry also plans to effectively extend reactors' operation beyond the current 60-year cap by excluding periods when they were offline.

The ministry plans to finalize the guidelines at a meeting of the green transformation implementation council likely be held later this month.