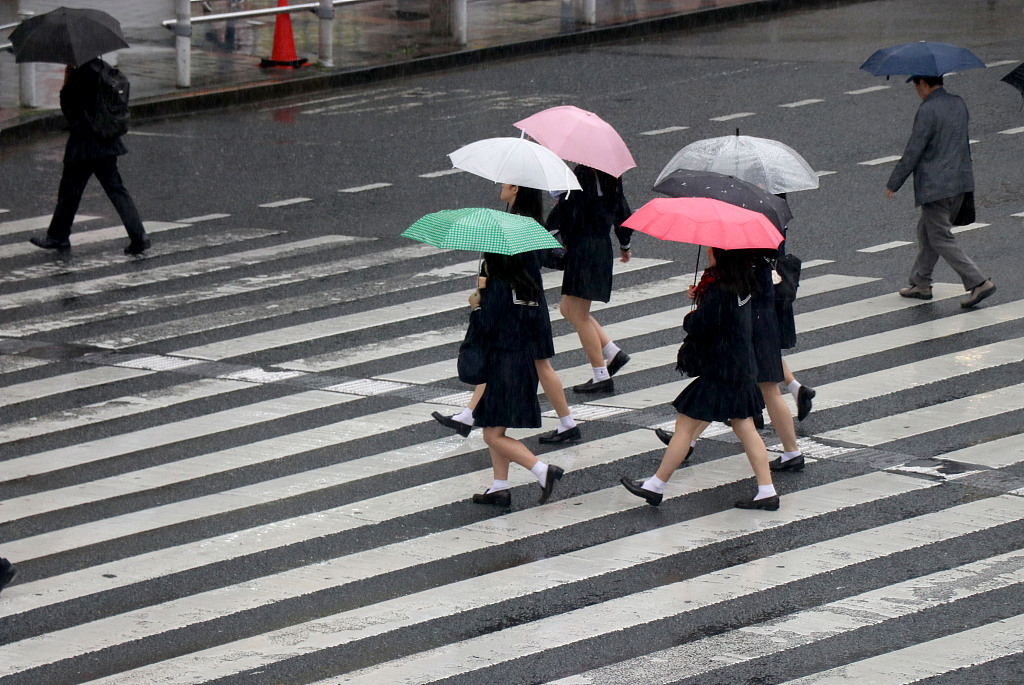 The earlier data put the contraction at 1.2 percent, as consumer spending, investment and exports fell.

The revised data from the Cabinet Office shows the seasonally adjusted gross domestic product — the total value of a nation's goods and services — dipped 0.6 percent in the third quarter from the previous quarter.

The data showed private demand and investment fell at a deeper pace than the initial estimate.

Japan's economy, the world's third largest, grew in April-June, but contracted the quarter before that. That contraction ended the longest straight period of expansion for Japan in nearly three decades.

Natural disasters during the third quarter weighed on consumer travel and spending, which means growth could recover if such events don't occur during the year's final quarter.

The closure of a major airport in the western Kansai area after a typhoon was one of the natural disasters that brought down growth. A major earthquake also hit the northernmost island of Hokkaido during the quarter, causing deadly landslides and widespread blackouts.

Abe's attempts to help women join the workforce are showing only gradual results. Parliament passed a law over the weekend allowing more immigrant workers into Japan starting in April.