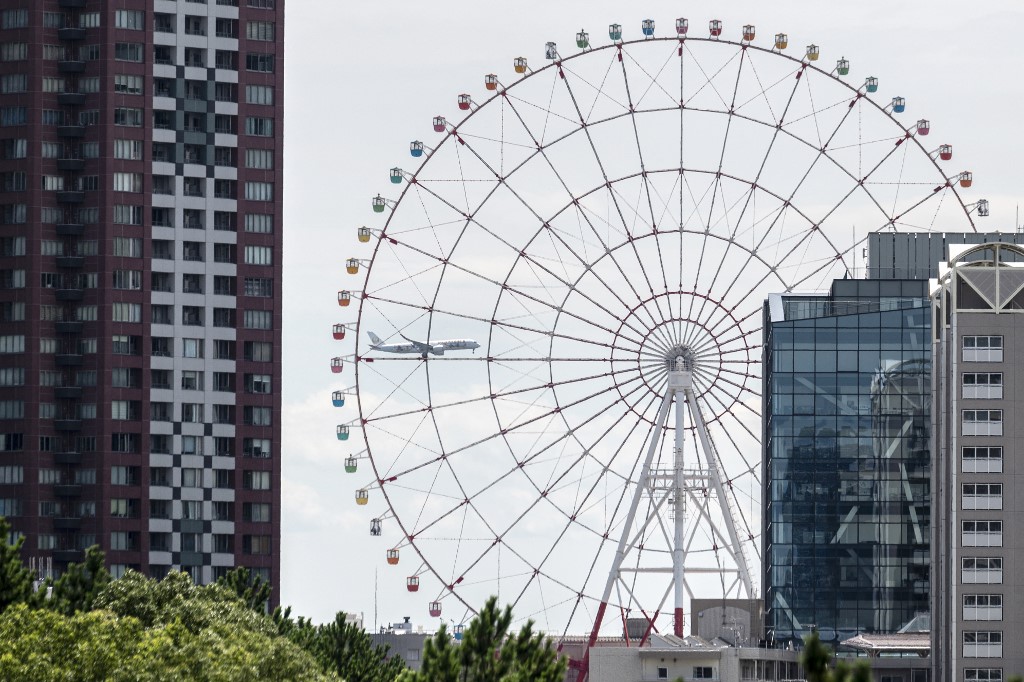 TOKYO, Aug. 17 (Xinhua) -- Japan has evacuated all personnel from its embassy in Kabul due to the possible deteriorating security situation in Afghanistan after Taliban took control of the country, the Foreign Ministry said Tuesday.

Japan has established a temporary office in Istanbul for resuming the embassy's operations.

According to the ministry, 12 Japanese embassy officials arrived in Dubai on Tuesday "aboard a military airplane of a friendly nation" after its embassy in Kabul was closed Sunday.