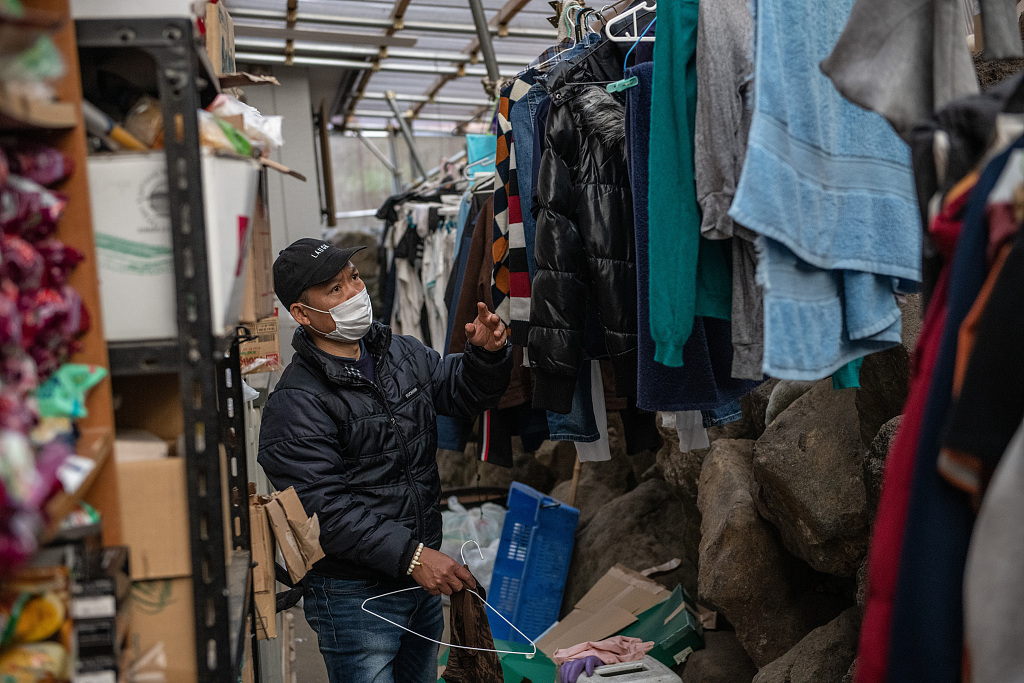 Japan International Cooperation Agency (JICA), a governmental agency responsible for delivering the majority of Official Development Assistance for the government, assisting economic and social growth in developing countries, and enhancing international cooperation, will lead the panel.

JICA President Akihiko Tanaka will chair the group which comprises 14 other members, with the first meeting slated to take place before the end of the year, the Immigration Services Agency of Japan, said.

Thereafter, monthly meetings will be held with an aim of producing a preliminary report in spring to be finalized around fall next year.

Revisions to the program will be made by the government following the final report being submitted.

According to the Immigration Services Agency, there were around 328,000 people residing in Japan as technical trainees, as of the end of June.

The training program for foreigners was introduced by the Japanese government in 1993 to allow those from certain developing countries to work in the agriculture and manufacturing sectors here. Trainees were allowed to work for up to five years.

Since the technical intern program's inception, rising numbers of disturbing incidents have occurred with increasing frequency regarding the program, with trainees found to be the victims of physical abuse, harassment and exploitation.

The program has frequently come under fire both at home and overseas from cultural, civic and educational groups, among others.

This is amid concerns some Japanese companies are simply using the trainee program for what amounts to be slave labor, rather than how it is supposed to function as a means to transfer new skills back to developing countries.

The program purports to give trainees from overseas the opportunities to learn new skills here and then transfer them back to their respective developing countries.

Despite efforts by the government here to clamp down on brokers and placement agencies who exploit foreigners out of hefty sums of money with the promise of being able to work in Japan, the program remains fundamentally flawed as many of the trainees receive abuse when they are placed with a company here, advocacy groups here have said.