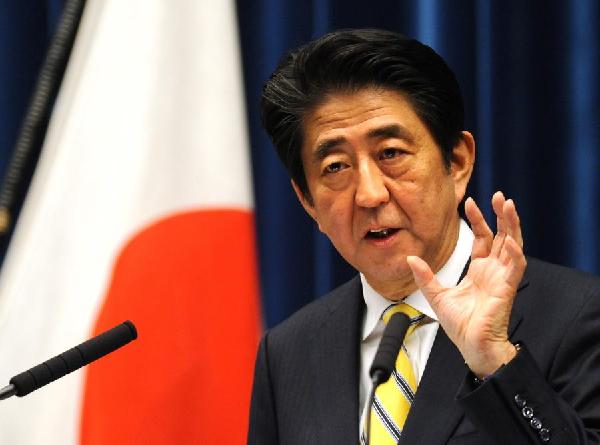 Shinzo Abe will be sworn in as Japan's 98th prime minister at a special parliament session on November 1.

The ruling coalition led by Abe won by a landslide in the lower house election on October 23. The Liberal Democratic Party (LDP) and the Clean Government Party(KOMEITO) together garnered 310 seats, two-thirds of the house, among which LDP won 261 seats, a "super majority" which guarantees its leading role in parliament.

Japan's constitution provides that any revision must be supported by an over two-thirds majority at both houses, and by a majority of Japanese citizens in a referendum. Since the Party of Hope threw its support behind the revision, the number of MPs in favor of revision increased considerably after the election. Those against a constitutional revision are mainly from CDPJ and the Communist Party of Japan. The public, however, has reservations about a revision. A poll conducted by the Asahi Shimbun shows that 45 percent are against the legalization of the Self-Defense Forces while 36 percent support it.

Abe campaigned on the achievements of "Abenomics." Haruhiko Kuroda, president of the Bank of Japan, said recently he "would advance a strong monetary easing policy." The LDP proposed that instead of reducing the deficit, revenue from a hike in the consumption tax rate in October 2019 should be used to resolve the problems of aging and the decline in the birth rate.