TOKYO, Oct. 25 (Xinhua) -- The Japanese economy is recovering moderately, the government said in a report on Tuesday, retaining the view for the fourth successive month, owing to demand bouncing back as the downside effects of COVID-19 wane. 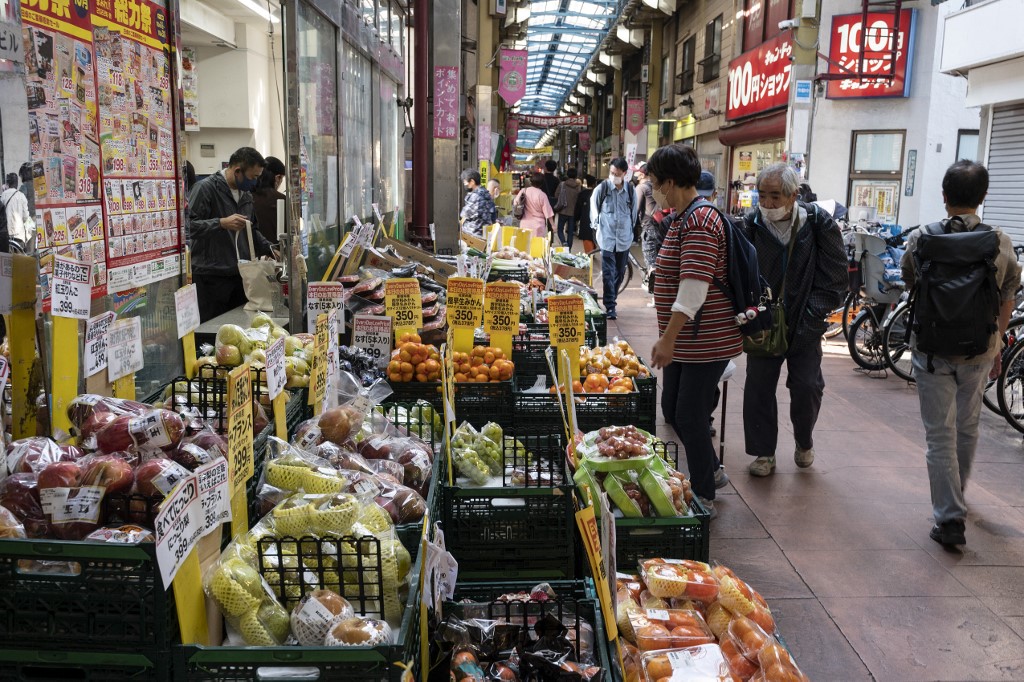 According to Japan's Cabinet Office, volatility in financial markets following the yen's recent slump against the U.S. dollar is being closely monitored, and while business investment has shown an improvement, the office's view on imports was lowered.

"The Japanese economy is picking up moderately. Full attention should be given to price increases, supply-side constraints and fluctuations in the financial and capital markets," the office said in its October report.

In terms of financial markets, Japanese financial authorities in response to the yen's drop to its lowest levels in decades, have likely intervened in the currency market three times since late September to conduct yen-buying, dollar-selling operations, although market strategists believe the subsequent impact on the yen-dollar pairing has been limited.

The Cabinet Office's view that corporate spending is "picking up," marks the first time this assessment was upwardly revised since February, and comes as businesses here look to increase production in digital and decarbonization areas in a post-COVID-19 era, the report said.

As for consumer prices, the office said they are "rising" on the back of inflation climbing 3 percent on year in September, which when excluding the effects of consumption tax increases, marks a 31-year high.

Private consumption has been "recovering moderately," the report said, as more people are traveling domestically and spending money in restaurants, providing a lift to the hard-hit service sector.

The Cabinet Office maintained its view on the global economy in its latest report, saying that it "continues to recover," despite concerns aggressive interest rate hikes by central banks, particularly the U.S. Federal Reserve, could trigger a recession.