Antagonisms between South Korea and Japan are already at the boiling point. They’re bound to deepen with Tokyo’s plan to expand controls over exports of sensitive materials by dropping its neighbor from a list of 27 countries granted preferential trade status. 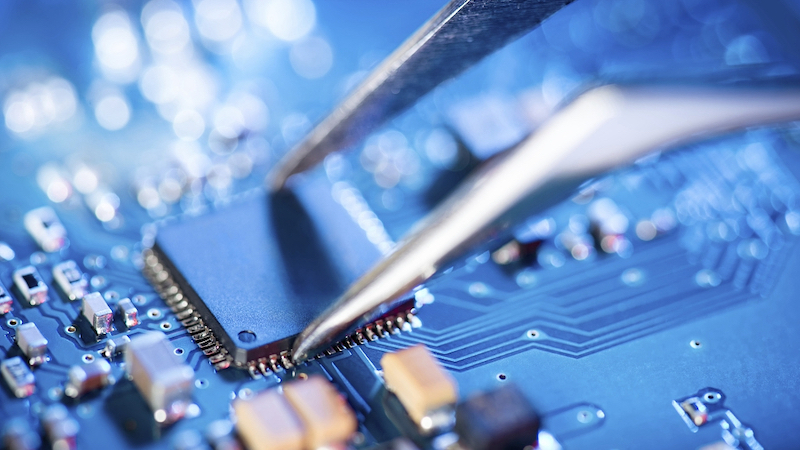 The decision, expected soon, will ripple across the high-tech sector, further shaking up supply chains already rattled by trade tensions between the U.S. and China.

As of July 4, Japanese companies need case-by-case approvals to export to South Korea three materials used to make semiconductors and displays used in smartphones and other high-tech devices.

With the loss of South Korea’s so-called “white country” status, that requirement will apply to dozens more products on a list of items that potentially could be converted to weapons, according to a Japanese trade ministry document. That’s in addition to more than 200 other items requiring individual inspection for exports to all countries.

Japan’s trade ministry says Seoul has undermined a “relationship of trust,” including export controls, with lax controls on re-exports to other countries. South Korea denies that, as meanwhile tensions have risen with some South Koreans calling for boycotts of Japanese products.

As a “public comment” period ended Wednesday, Japan’s trade minister Hiroshige Seko said Japan plans to go ahead and strip South Korea of its preferred status for export licensing. He said Seoul had failed to provide a convincing explanation to address Japan’s doubts that South Korean export controls are strict enough to prevent sensitive materials from potentially being misused.

Officials are studying opinions submitted to the government, but that’s largely a formality.

Chief Cabinet Secretary Yoshihide Suga has not confirmed reports the Cabinet will approve the plan as early as Aug. 2. If it does, the new rules would take effect on Aug. 23, forcing exporters to get licenses to sell a huge array of products ranging from alloys of aluminum to freeze dryers and vacuum pumps.

Approvals of such exports could take up to 90 days, slowing but not halting shipments. But ending South Korea’s “white country” status would also mean Japan could limit exports of any product on national security grounds.

The tighter approvals on the three items newly subject to licensing controls — fluorinated polyimides, photo resists and hydrogen fluoride — have had a limited impact, analysts say, because South Korean companies had at least 3-month stockpiles of the computer chips and displays that would be affected.

But the tightening controls are adding to uncertainty for technology manufacturers: According to IHS Markit, in 2018 Korean firms SK Hynix and Samsung Electronics supplied 61% of memory components used in various electronics, relying heavily on Japanese suppliers.

“The restrictions threaten not only Korean companies but also companies from many other markets that take part in the global technology ecosystem,” it said.

For Tokyo Ohka Kogyo Co., a major Japanese semiconductor parts maker, the July 4 export measures have only affected a special type of EUV, or extreme ultraviolet wavelength, photoresists, so the impact has been limited, says company spokesman Takashi Ono.

But Ono said the tighter control on exports of hydrogen fluoride, an etching gas used in most semiconductor production process, is a bigger problem.

“Our concern is if that starts causing delays or halting our clients’ production lines,” he said. “But what can we do? There is nothing we can do.”

“It’s very unfortunate that the issue is mixed up with emotions,” Ono said. “We hope to keep our business stable, without being affected by the public sentiment between the two countries.”

Japan looks unlikely to reverse its plan to drop South Korea from its list.