TOKYO, Oct. 26 (Xinhua) -- Japan on Tuesday launched a new satellite into orbit to replace the aging first quasi-zenith satellite, which has been providing accurate global positioning data for services such as autonomous driving cars and flying drones. 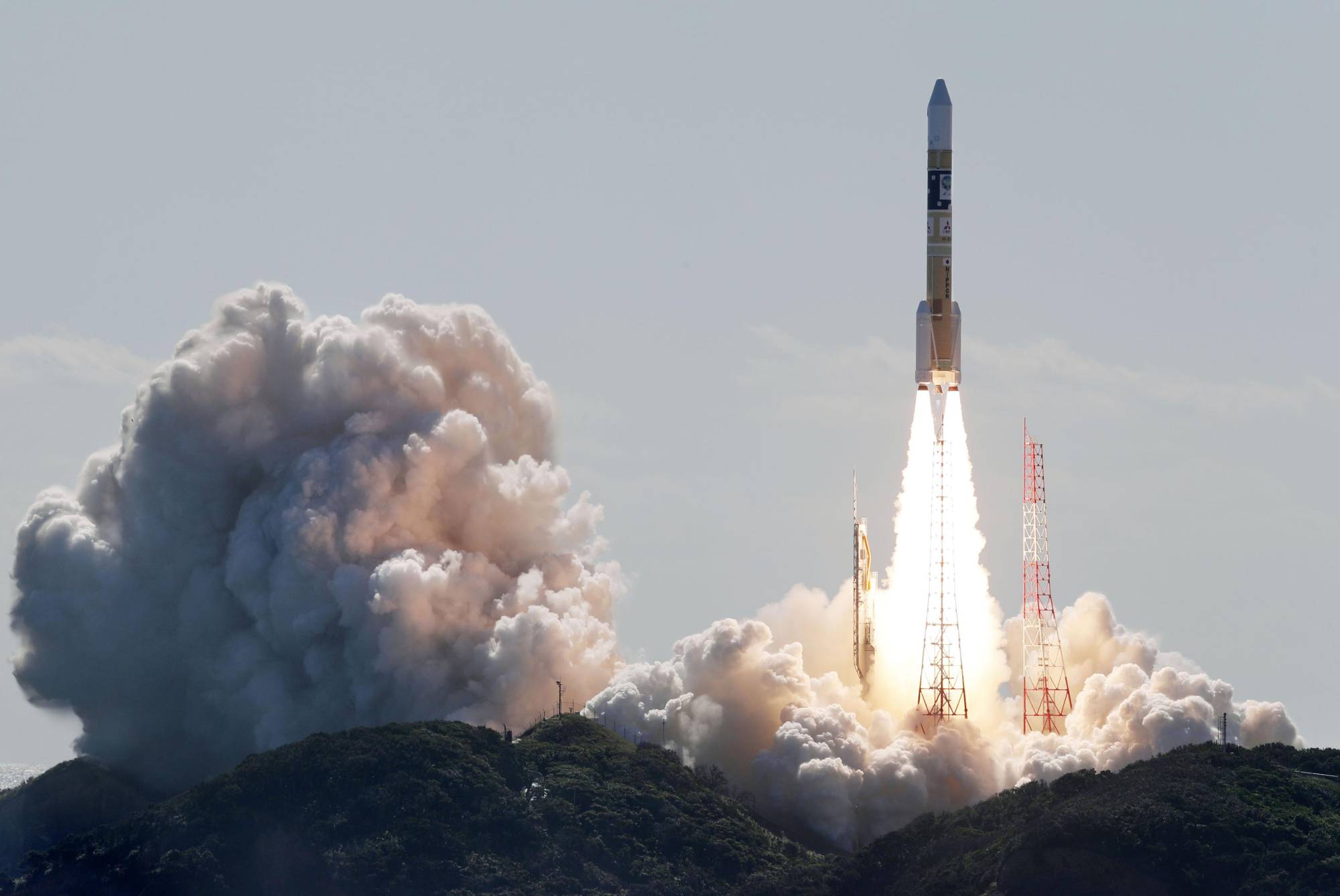 The new satellite, loaded in an H-2A rocket, was launched at 11:19 a.m. local time Tuesday from the Tanegashima Space Center in Kagoshima Prefecture, southwestern Japan.

The launch was initially scheduled for Monday, but was put off due to bad weather.

Produced by Mitsubishi Heavy Industries Ltd., the successor will replace the Michibiki No. 1 satellite which was launched in 2010 and has reached the end of its design life.

It will be used in conjunction with the three previously launched Michibiki satellites and complement the existing U.S. satellite network.

The Japanese government seeks to increase the number of satellites in orbit to seven in fiscal 2023, aiming to strengthen "Japanese GPS" with more accurate global positioning system services.

The H-2A rocket carrying the satellite is 53-meter long and weighed about 290 tons at launch.