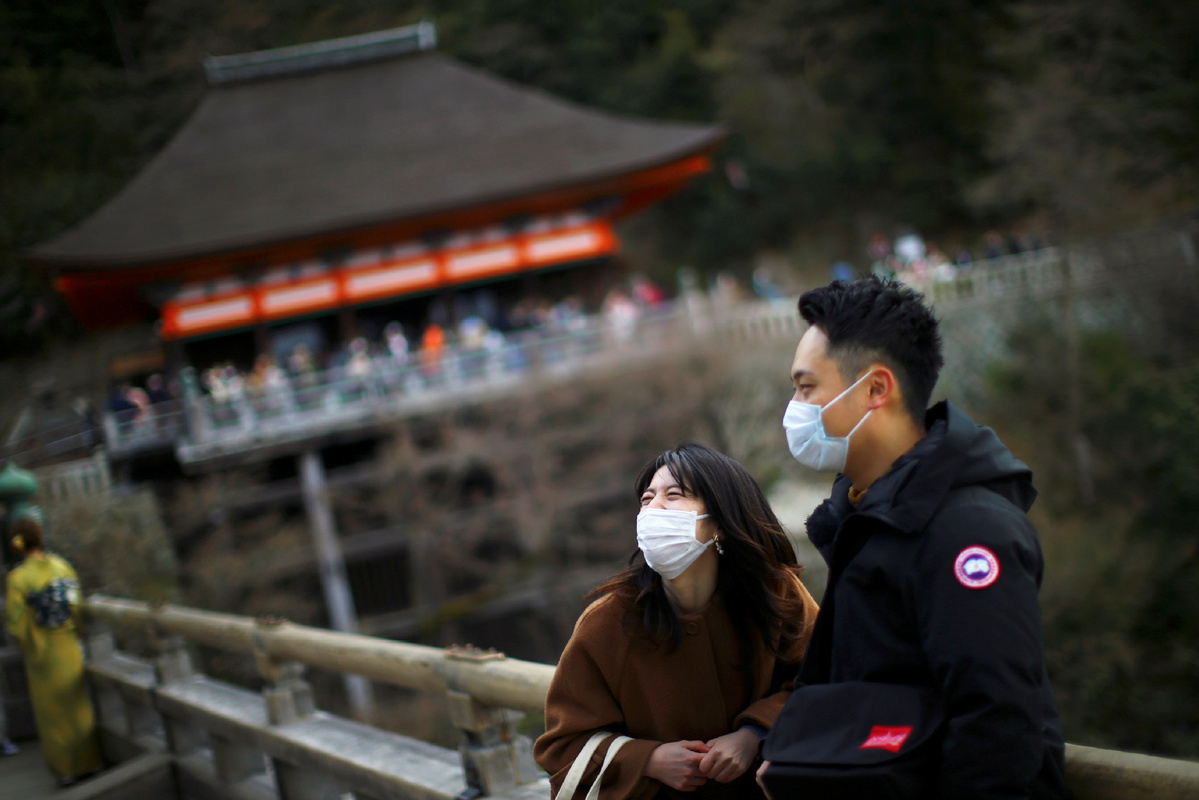 TOKYO - The Japanese government on Thursday lifted a state of emergency in Osaka, Kyoto and Hyogo prefectures in western Japan as the number of COVID-19 infections there has remained low.

Japanese Prime Minister Shinzo Abe told reporters that the emergency measure may end in Tokyo and its three prefectural neighbors Chiba, Saitama, and Kanagawa as well as the northernmost prefecture of Hokkaido as early as Monday after a fresh review by a government panel of health experts.

Abe first declared a month-long state of emergency for Tokyo and six other prefectures on April 7, but this was expanded to cover the entire nation on April 16. The state of emergency was originally scheduled to end on May 6, and the government extended it through May 31.

Last Thursday, the Japanese government decided to lift the state of emergency ahead of the planned deadline for 39 of the country's 47 prefectures as the coronavirus has been less prevalent in those areas.