WORLD Japan lowers legal age of adulthood to 18, a response to its rapidly aging and shrinking population

Japan lowers legal age of adulthood to 18, a response to its rapidly aging and shrinking population 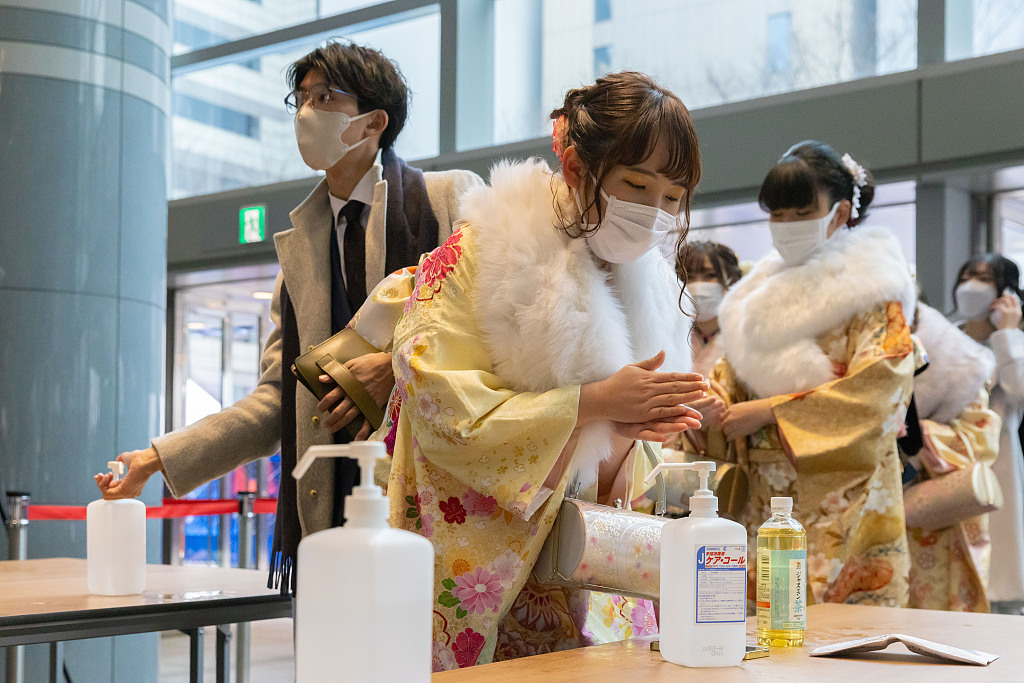 Japan on Friday lowered the legal age of adulthood to 18 from 20, meaning 18-year-olds are eligible to apply for credit cards and loans without the need for parental consent.

The lowering of Japan's legal age of adulthood comes as the revision of the country's Civil Code took effect on Friday.

Other new laws include the legal age for marriage for females has been raised from 16 to 18, which is the same as the legal age males can marry.

As for drinking alcohol, smoking and gambling in public, such as on boat and horse racing events, the legal age to participate will be kept at 20.

Japan lowering its legal age of adulthood marks the first lowering of the age since 1876 when it was set.

The move to lower the legal age of adulthood is a direct response to Japan's rapidly aging and shrinking population, which as well as causing ballooning social welfare costs has led to a hollowing out of Japan's workforce, according to Xinhua.

Separately, the country's amended juvenile act also came into effect on Friday, meaning that from now on, offenders aged 18 and 19 will continue to be protected under the juvenile act and not subjected to criminal laws.

However, under the amended juvenile act, they will be treated differently from adults and those aged 17 and younger.

In contrast to the past, the amended juvenile act also allows media outlets to report names and other information that can identify individuals who have been indicted.

"In order to enable young offenders to rehabilitate into society, it is important that young offenders don't only reflect on their acts," Justice Minister Yoshihisa Furukawa was quoted as saying by the Japan Timess at a news conference last week. "It is also essential for them to gain awareness of their responsibilities and develop an appropriate attitude as a member of society while focusing on one's strength and potential."