WORLD Japan may cap spectators at large events at 10,000 after virus emergency lifted

Japan may cap spectators at large events at 10,000 after virus emergency lifted

TOKYO, June 16 (Xinhua) -- Japan's minister in charge of the coronavirus response said Wednesday the government is planning to raise the cap on the number of spectators allowed to attend large events at 10,000 in areas where the COVID-19 state of emergency has been lifted. 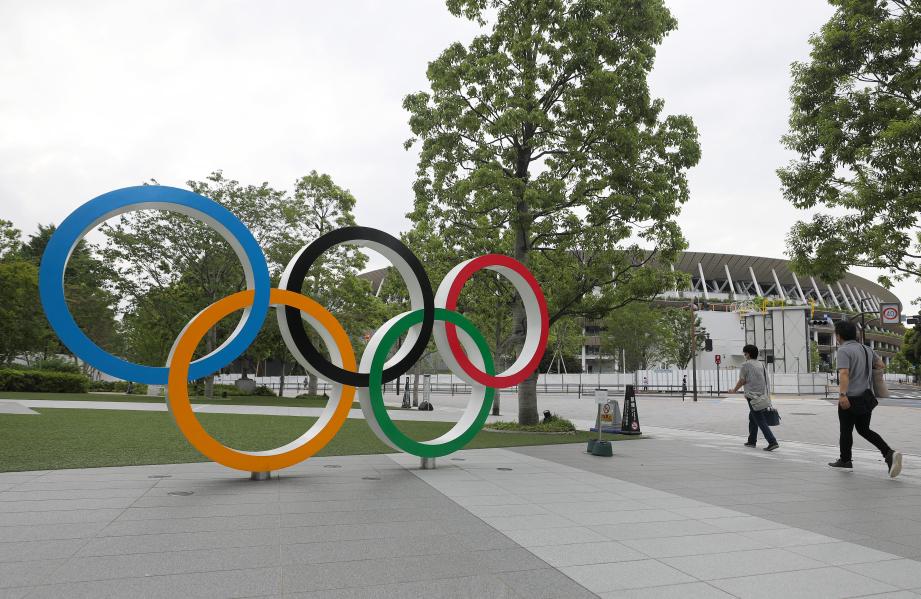 This photo taken on June 12, 2020 shows the Olympic rings and part of Tokyo's new National Stadium, the main venue the 2020 Olympic and Paralympic Games. (Xinhua/Du Xiaoyi)

This rule could apply to the number of domestic spectators allowed to attend sporting events in Tokyo during this summer's postponed Olympics from July 23.

Overseas spectators have been banned from attending, due to the potential for the further spread of the novel coronavirus and the highly contagious variants.

According to Yasutoshi Nishimura, the minister in charge of the COVID-19 response, the new attendance cap, which could replace the current cap of 5,000 people or 50 percent of a venue's capacity, could be in place from July to August.

The new guidelines for attendance at large events will be approved later on Wednesday following deliberation by an expert panel.

Tokyo, Osaka, Kyoto, and Hyogo have been under a virus state of emergency since April 25.

It has also suggested such measures could be lifted and reimposed prior to the Games' start.